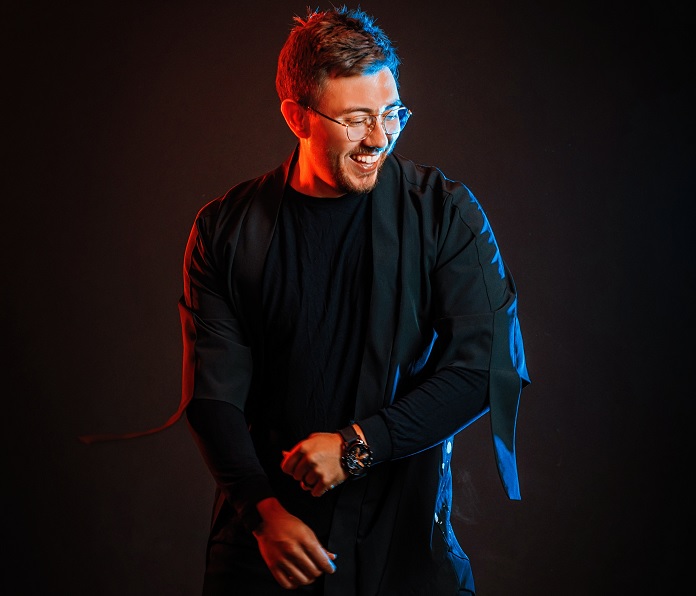 The new single follows Space Motion’s first release of 2021 via esteemed UK label Glasgow Underground with Feel My Body, setting him off to a flying start.

From playing notable event slots like EXIT festival to having his tunes supported globally by the likes of Solomon at huge festivals including Tomorrowland, Atila Tot AKA Space Motion is becoming a firm one to watch on the scene.

He also finds fans in DJ heavyweights like Black Coffee, Blondish, Fisher, Magdalena and many others with his head turning releases that have seen him land a ranking of no.5 on Beatport’s Melodic House & Techno genre.

Boasting a heightened vocal that soars across rippling bass and Eastern infused, glockenspiel synth melodies, Pong Ping is a spiralling blend of sizzling house flavours sure to brighten up sets in the months to come.

Space Motion – Pong Ping is out via NONSTOP.