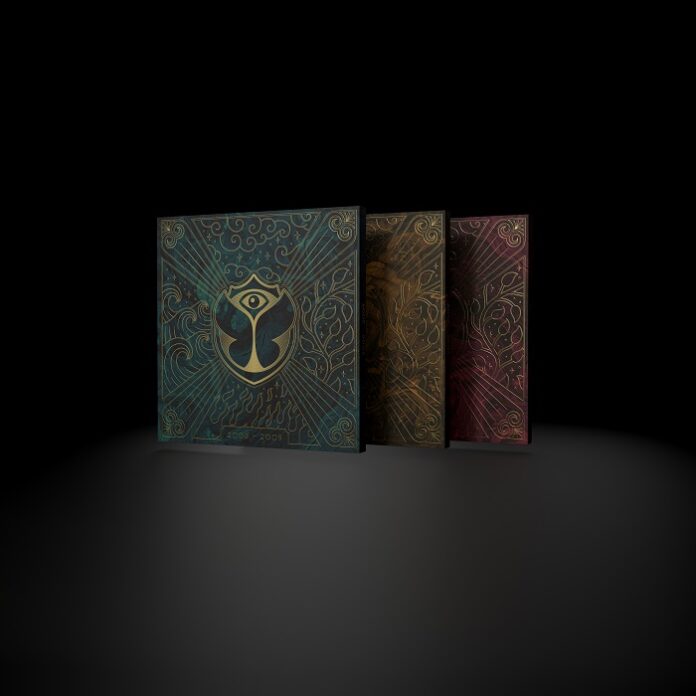 It’s time to embark on a musical journey through time… Our favorite dance music festival, Tomorrowland is releasing a Vinyl Trilogy with a selection of the most iconic tracks of the past 15 years, just for your listening pleasure.

The 1st part takes people back in time to where it all started and makes you relive those exciting first 5 years of Tomorrowland with the deluxe edition 5LP Box 2005-2009 Anthems – 5 exclusive LPs hosting the 30 best and most iconic songs of the festival’s wonder years 2005-2009, including remixes by Armin van Buuren, Eric Prydz, Fedde Le Grand, Justice, Dimitri Vegas & Like Mike and Paul & Fritz Kalkbrenner.

This limited edition vinyl boxset is a true collector’s item – only 3.000 numbered copies were made worldwide! People who want to get their hands on one of the marvelous boxes need to be quick – the Tomorrowland 5LP Box 2005-2009 Anthems is now available worldwide, exclusively via the link. 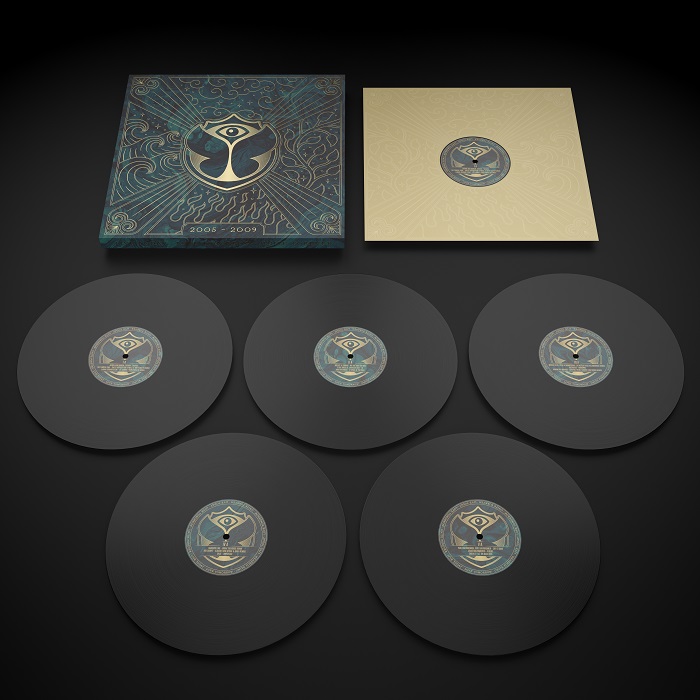 One lucky person can also become the only proud owner in the entire world of Vinyl Box #1 out of 3.000! Take part in the Down Memory Lane Challenge about the first 5 years of Tomorrowland right now to get your hands on this unique collector’s item!