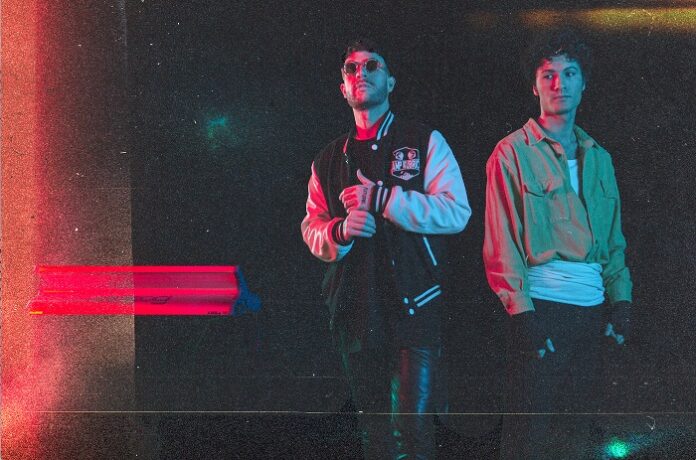 Don Diablo and Denzel Chain are back with their sophomore single as 80s-inspired pop duo Camp Kubrick ‘Falling for You‘ – out now on HEXAGON.

The second release to come from the pair, ‘Falling For You‘ will serve up pure nostalgia no matter your age. Another perfect pop production, Don and Denzel combine glittery synths, old-school drums and emotive vocals to take fans on a sonic voyage all the way back to the era it’s inspired by.

Don Diablo: “Camp Kubrick is the band I always wanted to start when I was a kid. Feeling incredibly blessed to work with the talented Denzel as well as a group of amazing guest musicians to bring this project to life in the most organic way.

After the release of our first single “Johnny’s Online” we wanted to take our time to write as much new music as possible, so we can build things properly and without pressure. We put a lot of love into ‘Falling For You’ and are beyond excited to finally share our second single which showcases another side of our CK sound, once again combining fresh vibes with nostalgia.” 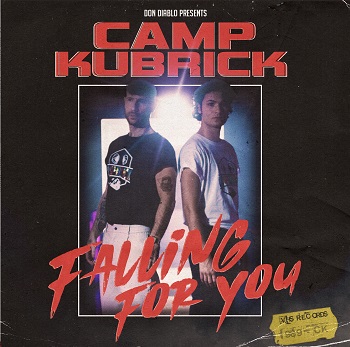 Just one of numerous side projects for the Don of future house, Camp Kubrick was born from their mutual love for the carefree, feel-good pop from the past. Inspired by some of the greats of the period across the music and film realms– their name is a nod to legendary filmmaker Stanley Kubrick – Camp Kubrick are set on bringing the fun, feel-good vibes of the past back to the future.