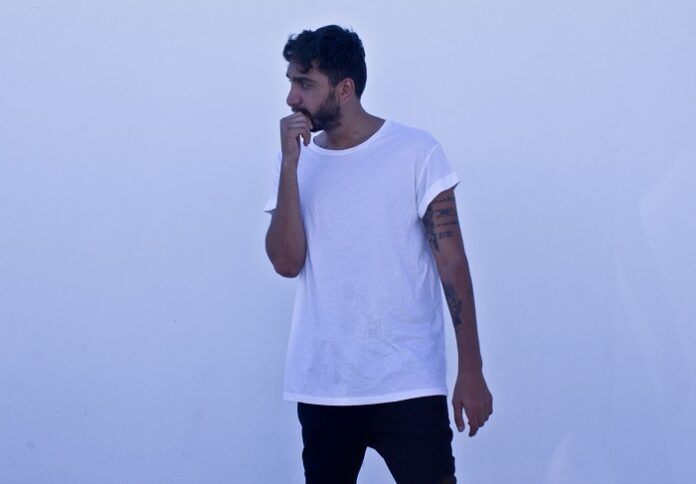 Following his Renaissance debut on the ‘Merin’ EP, UNDERHER now makes the official jump to a much-anticipated solo release with the stunning ‘Everything Goes’.

The track is a transatlantic collaboration between the Montreal-based producer and London’s fast-emerging Anaphase. The spectacular result is that rare jewel – a vocal record with real emotion. This, though, is very much UNDERHER’s wheelhouse, he’s been forging an ever-growing career embracing the haunting dark and soul of house for some time now as he explains,

“I was really pleased with how ‘Everything Goes’ turned out. It’s one of those instances where the vocal and instrumental parts of the track married perfectly. This is always the goal of course, but it’s never an exact science so when that magic happens it’s always welcome.”

Ever the creative, UNDERHER kindly supplies two versions of the record with the organic-leaning, downtempo ‘Original’ alongside a ‘Club Mix’ with, as you may anticipate, a more peak-time, melodic techno vibe. 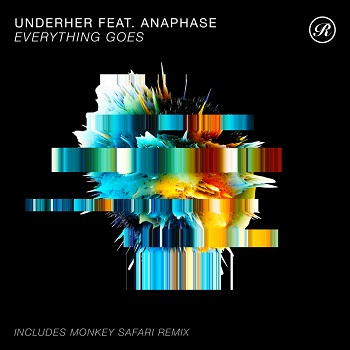 And the good times don’t stop there. An emotive record deserves to be put in the hands of those who can do it justice, so who better than Monkey Safari?