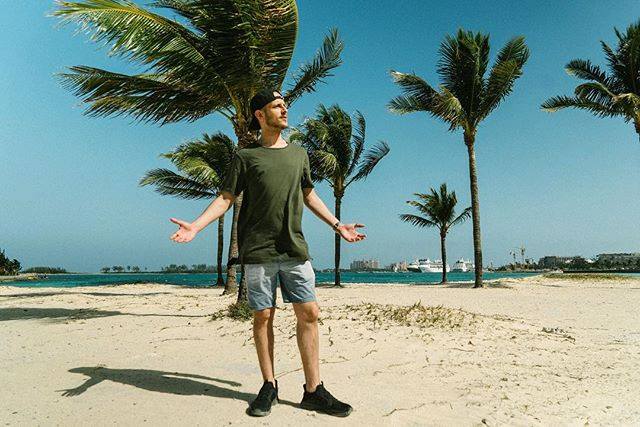 ilan Bluestone is reunited with Giuseppe De Luca on ‘Look At Me Now / Stardust & Madness’, ahead of Ilan’s forthcoming album ‘Impulse’.

At the forefront of progressive and trance for almost a decade, Ilan creates high-energy trance with heart and soul. From barnstorming festival favorites’ 43’, ‘Spheres’ and ‘Let Me Know’, to modern updates of genre classics like System F’s ‘Out Of The Blue’, Armin van Buuren’s ‘In And Out Of Love’ and OceanLab’s ‘On A Good Day’ and ‘Satellite’, his emotional, song-drive approach to dance music has earned him eleven genre chart #1’s on Beatport and a legion of fans around the world.

The album has hit over 30 million streams. His tireless work ethic has been rewarded with the opportunity to perform at marquee festivals and venues: Electric Daisy Carnival, Creamfields, Tomorrowland, The Hollywood Palladium, Brooklyn Mirage, Madison Square Garden.

Tracks from ‘Impulse’ were tested at Above & Beyond’s Group Therapy 350 show in Prague, 2019, and streamed to hundreds of thousands of fans around the world. 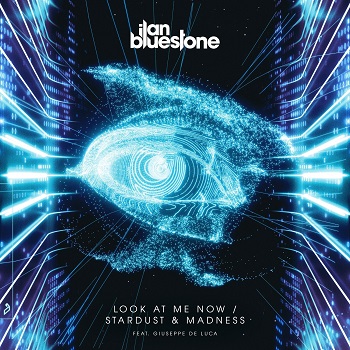 ilan Bluestone’s ‘Impulse’ arrives on Anjunabeats on May 7, 2021. Fans can pre-order the album now via the Anjuna Music Store.

ilan Bluestone transforms Tritonal’s “Happy Where We Are” 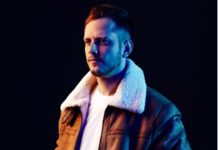