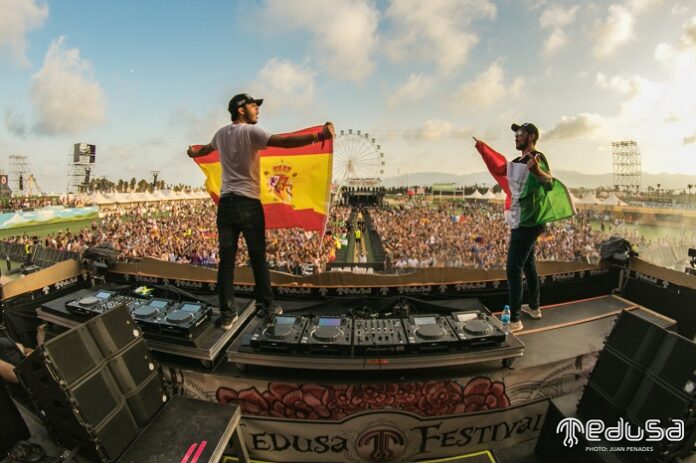 Produced during the lockdown, ‘Don’t Let Me Go‘ was first inspired by the lack of festivals and a deep desire for their return. The HAJJ cousins then went on to create a modern House version, with their own melodic pop-style vocal and the result is an infectious, feel-good electro cut.

Ricardo Hajj Aldana and Ricardo Cortes Hajj, better known as HAJJ have been producing their own unique blend of Groove House, Funky, and Big Room since 2016. Releasing their first single in 2017, the duo has gone on notch up in excess of 10,000 monthly listeners at Spotify, along with amassing a growing army of fans across their social media channels. 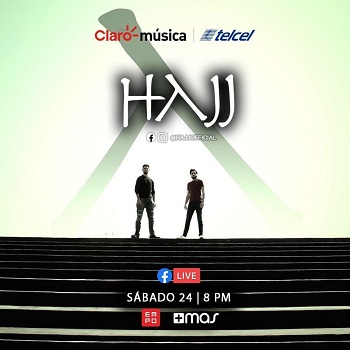 As DJs, HAJJ has also shared stages with the likes of Tiësto, Armin van Buuren, Axwell, Steve Angello, Alesso, Afrojack, Dimitri Vegas & Like Mike. They continue to innovate and forge their own path – seeing them further connect and engage with their listeners.

Fast forward to the present, it’s now the turn of ‘Don’t Let Me Go‘ to take the center stage and the single marks the exciting next chapter for HAJJ, as they continue to rise up the global ranks.