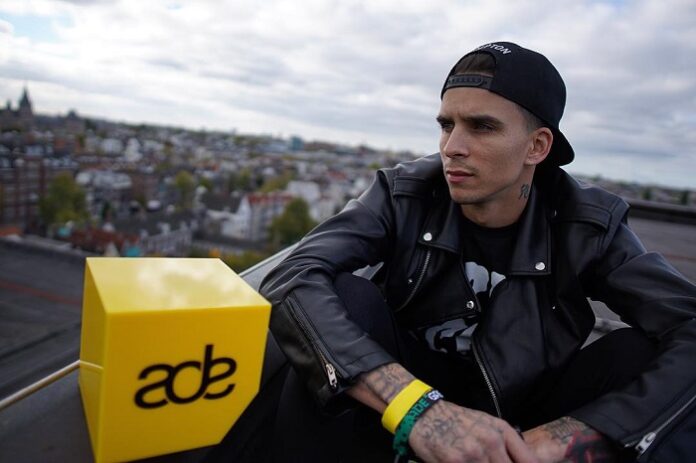 Making a welcome return, Tommy Capretto steps back into the ring and drops ‘Situationship’ – the second single from his Tysons Corner EP.

With the Original mix following the same winning production formula of his previous single ‘Breath‘, which picked up a host of international tastemaker support and has notched up over 185k streams to date. ‘Situationship‘ also comes with a selection of well-rounded remixes from Richard Fraioli, Greg Gatsby, Chris Valencia and many more.

Hailing from the United States, Tommy Capretto is a name that needs little introduction – with a career spanning the best part of fifteen years. In 2015, the Philadelphia based producer officially burst onto the scene and has since signed a slew of standout releases to revered labels including; Universal Music, Capitol Records, Armada and Juicy Music. Known for consistently delivering sure-fire, dance floor focused cuts – Capretto continues to build an enviable reputation as a go-to producer. 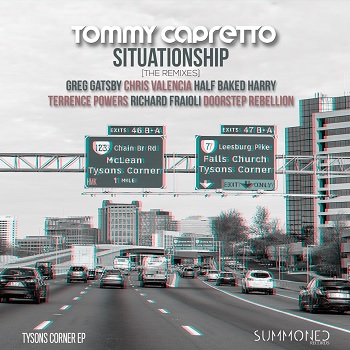 Also further establishing himself as an in-demand remixer, having re-worked singles from the likes of MNEK, Dragonette and Beck. Across the span of his studio output to date, Capretto has picked up support from heavyweights such as Laidback Luke, Oliver Heldens, Roger Sanchez, Blasterjaxx, Thomas Gold & Kryder.