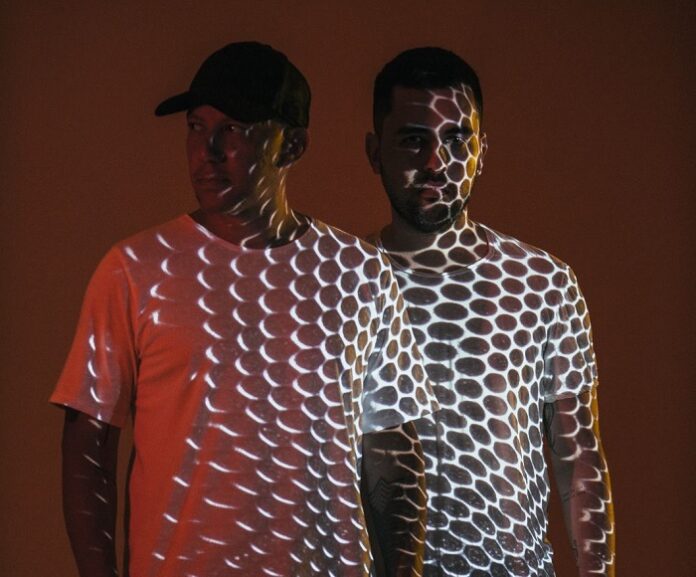 The opening track ‘Shadow’ is characterised by beautiful strings, crunchy and glitchy beats, accompanied by Running Pine’s vocals, creating a haunting emotive story throughout the track. Fur Coat approaches the remixes duties using the vocal and some key elements of the track to turn it into a more dance floor oriented melodic groover.

Continuing with a similar indie electronica vibe, very influenced by forward thinking sounds, Running Pine presents ‘Run Out’, another catchy vocal with darker sounds, where he dives into a more experimental yet spacey story. 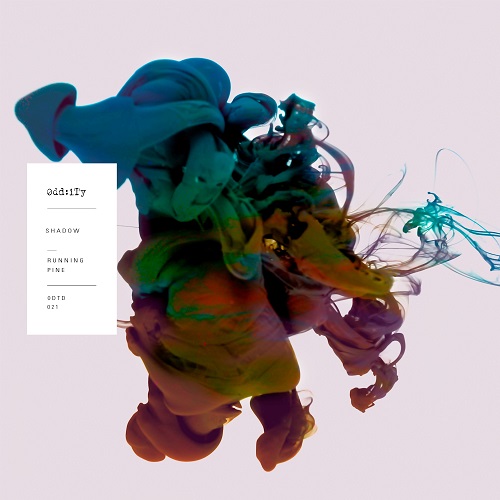 ‘Eclipsed’ is the final cut to close the EP, where Running Pine focuses on an instrumental track with a 4×4 beat, still influenced by glitchy sounds, and celestial melodies. A perfect closing track for any DJ set.

Running Pine previously featured on Mind Against & Blausch ’Trust My Eyes’ on Afterlife, and on Fur Coat ‘Hurricane’ on Renaissance. 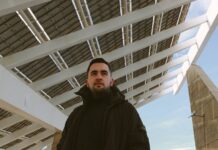