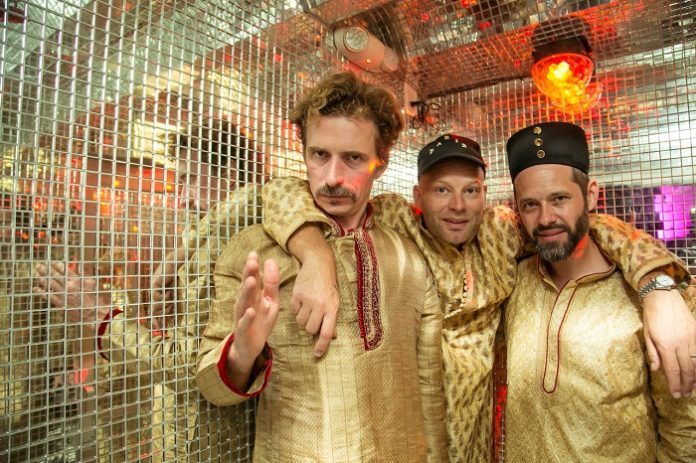 WhoMadeWho seem to have a penchant for coastal regions and sand in any shape or colour. At the beginning of March, the band impressed with their stunning live performance for streaming giants Cercle in a breathtaking setting at the gates of the temples of Abu Simbel in Egypt.

Now, the trio is heading back to their native west coast of Denmark for their mesmerising new single, titled Mermaids.

Talking about the record, which also happens to be the first official cut from their next full-length studio album due next year, WhoMadeWho commented:

“Every now and then people from Copenhagen, the most eastern city of Denmark, need to collect their friends in a car, drive all the way across our tiny country, park the car in the sand, and run like hippies over the sand dunes of the western coast and dance in the wind, the sand and the sea. Often too cold for swimming, but always good for opening your mind to yourself and Mother Nature, Mermaids is about one of those moments.”

You’ll have to be patient until you can physically accompany the likeable Danes on their trip to the beach. Until then, you can – as a small consolation – use your sheer imagination. Just close your eyes for about four minutes and, accompanied by the spherical melody and hypnotic vocals on WhoMadeWho‘s new single Mermaids, dream yourself to dancing on sand dunes and the feeling of maritime wind in your hair. 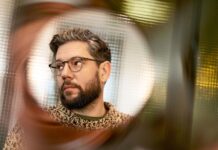 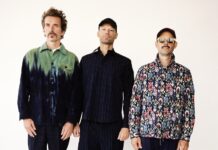