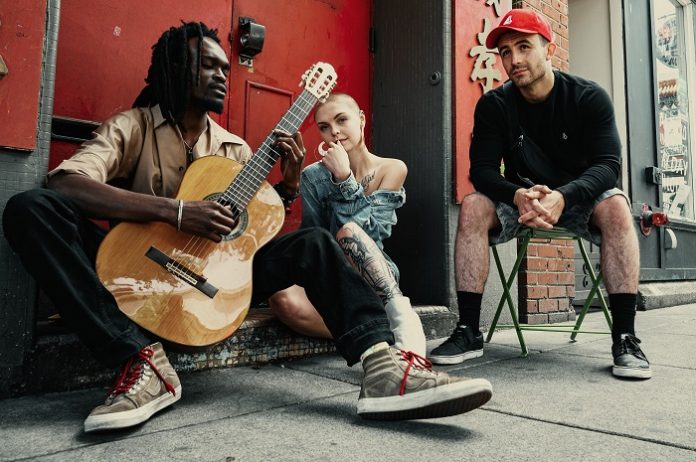 Before technology turned the world into a global village, music helped define the lifestyle, beliefs and customs of specific people in a specific geographic region.

According to the way of life then, music was culture and culture was music. Technology opened up social and geographic boundaries and people began importing and exporting music. Today, the effect of music on culture has impacted every region around the world. Certain cultures embrace the way of life of another culture and vice versa.

For many centuries, music has been a major way of teaching children from the earliest age. Music would help teach culture, taboos, and language. For older generations, music would teach about seasons, values, rights of passage, medicine, and so on.

Institutions of education today are adopting music to aid teaching and learning. Music from another culture is used to introduce a lesson. As a result, students have become more liberal towards culture and a student will choose any music genre to listen to irrespective of its origins as long as they are enjoying the music while doing assignment.

For many centuries, music has been a major way of teaching children from the earliest age. Music would help teach culture, taboos, and language. For older generations, music would teach about seasons, values, rights of passage, medicine, and so on.

Institutions of education today are adopting music to aid teaching and learning. Music from another culture is used to introduce a lesson. As a result, students have become more liberal towards culture and a student will choose any music genre to listen to irrespective of its origins as long as they are enjoying the music while doing assignment.

Celebrations are part of life and each culture or nation have their unique way of celebrating life, victories, achievements, anniversaries and so on. Unlike in traditional times, one individual can marry from another culture thousands of miles away.

If they arrange to celebrate a wedding, two cultures will be coming together and the music will be a mix of different cultures. National day celebrations also bring different cultures together as they sing and dance. People watch online and TV as other cultures celebrate with dance and it influences their way of life.

The topic of how music affects cultures and socialization can never be argued to its fullest, even when doing analysis writing. It is a wide topic that students writing sociology essays can find thousands of different topics to write. Each music genre affects students’ life and their behavior during study. More often than before, more essays on diversity on the EduZaurus website are added by their experienced writers to help students learn better on essay writing. Students might also find templates for various academic work on this site. 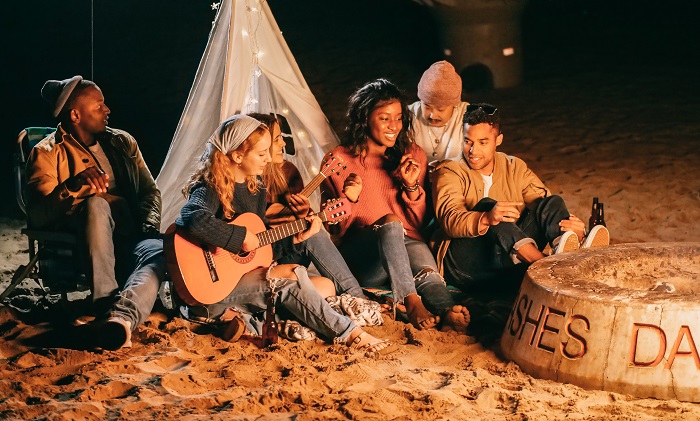 Music influences fashion in a big way and a fan might choose to wear certain clothing because they saw an artist wearing them on stage. During the live performance, the hairstyle of an artist can create a trending hairstyle overnight.

Recorded music videos are watched worldwide and it is possible to point out to trending global fashion that was influenced by an artist. Many years back, fashion was dictated by culture but today, music has a bigger influence.

Artists travel long distances to perform in live events and they can spend a fortnight in that region. Different cultures celebrate their food and sing about it to show its significance in that culture. If the traveling artists like the food of that region, they might want to know how it’s prepared.

Back in their home county, they will introduce new food from a culture that is thousands of miles away. Fans also attend cultural nights, where music, dance, and eating become the order of the night. The food they eat during such events can influence the food they will embrace in their families.

Social science study is one field of study that can attract a large number of essay assignments on different topics. Social diversity is a major topic that a student might be required to write about. There are many sources the student can refer to in their research and find useful information. A better way to understand the topic at hand is to analyze essay examples on diversity in society from WritingBros and based on the ideas you get from there, you can create your own unique way of discussing the arguments. The website has essays on all other subjects and is immensely useful to students.

The major religions of the world have their way of worship and music forms part of their religious practice and ceremonies. Today, people travel all over the world to different cities and meet people with different religious beliefs.

Trade has a big impact on people as they move beyond their boundaries in search of business opportunities. When they travel, they book hotels, visit restaurants, pubs, and other places of entertainment.

Music is common in such places and the genres played in those places can have a direct influence on business people and the way they socialize because they can ‘buy the new culture and export it to their local residences.

Each country has its national anthem and the sports clubs in those nations have anthems too. The anthem is a way to express patriotism and declare who they are and their values through a song.

When citizens or members sing their anthem in a foreign place, they pass information about their unique diversity that can be shared across cultures. The anthem brings people together in one common goal irrespective of their culture or beliefs and this unity is displayed across the world.

The power of music affects the mind, body, and soul and its influence on culture and social diversity cannot be underestimated. Music brings together people from different cultures and forgets their backgrounds to embrace a new way of life. For many years different cultures have used music to teach and the same phenomenon is seen in schools today. The influence of music on social diversity will continue to positively influence people globally.