Earlier this year, emotive imprint Anjunadeep welcomed We Are The Brave label boss Alan Fitzpatrick to the fold with his single ‘Warning Signs’.

A deviation from his typical sound, the track saw Fitzpatrick experiment with deeper and more soulful influences from across electronica, breakbeat, dub, and house. The result was a track that sits comfortably among the soulful Anjunadeep catalog. 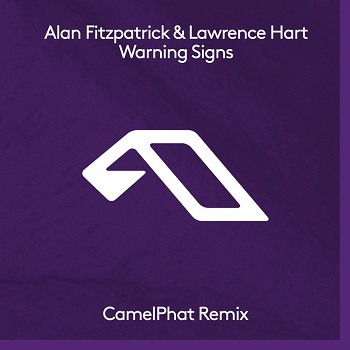 The track is now followed by a standout remix from GRAMMY-nominated duo, CamelPhat, who took an eclectic approach to reworking ‘Warning Signs’.

Having collaborated and remixed some of the biggest names in modern music, such as London Grammar, Foals’ Yannis Philippakis, and Cristoph; CamelPhat has become one of the world’s most sought-after electronic acts.

Watch the Warning Signs video below.