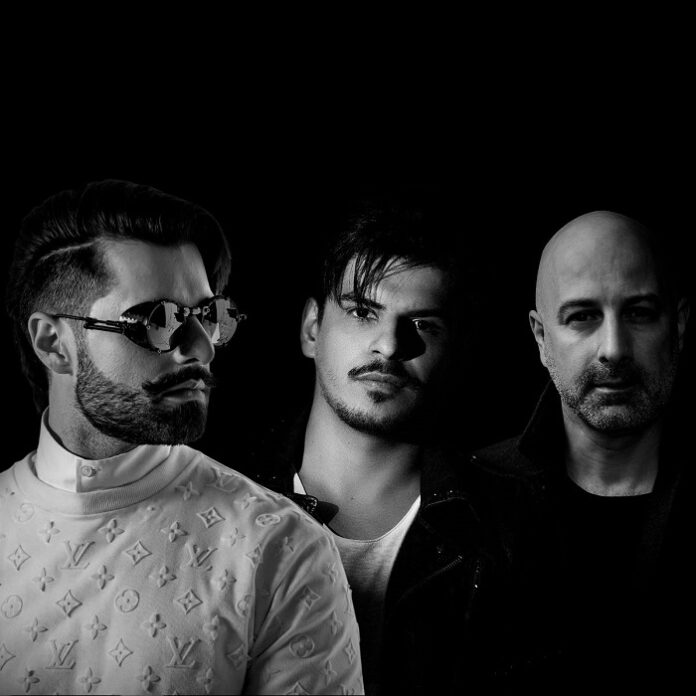 Characterised by an emotionally charged 303 bassline and euphoric breakdowns, ‘Domino‘ is a hypnotic progressive house cut that leaves a lasting impression. A remake of Oxia‘s techno classic by the same name, the track is peppered with brooding synth leads, brimming with variety while adding character that’s surely synonymous with ALOK & Vintage Culture‘s artistic identities.

Speaking about the track, ALOK says, “I was ecstatic to be able to get my hands on Oxia’s classic Domino and to be able to rework it with my fellow Brazilian brother Vintage Culture, especially for release on my Controversia imprint. We wanted to add our own style of deeper sounds that still honors the original release, with each of our unique stamps on the production. I can’t wait to play it live during my European tour starting later this month!” 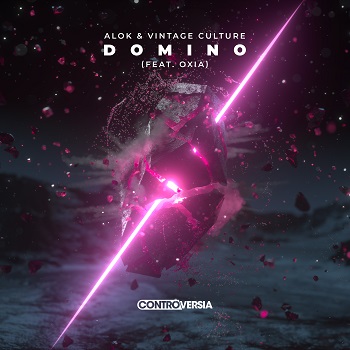 Vintage Culture adds, “Working with Alok on ‘Domino’ provided the opportunity to work with a good friend in music on a timeless song. I believe we created a fresh sound for this classic track without losing the essence of the original version. I’m looking forward to bringing ‘Domino’ to audiences around the world on my tour.”

‘Domino‘ is an atmospheric house creation that’s been crafted by three masters of the dance music scene.

SAGA Festival reveals new venue for its 2022 edition and first...