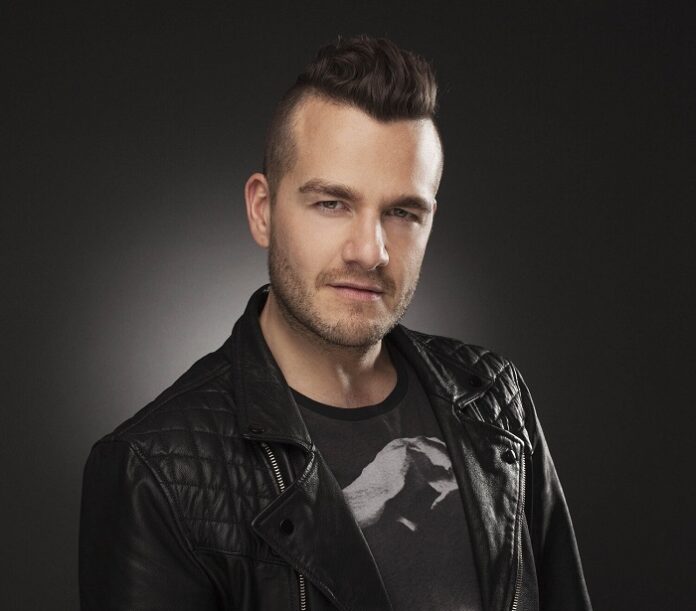 Fergie is following up the hugely successful chart topper Alpha Centauri with another peak time bomb, released on Armada the 20th of August.

He says,” The inspiration for this track has come from the great Greek composer, Vangelis, who is responsible for legendary sound tracks like Bladerunner which was way ahead of its time.In paying homage to this, while taking things a step further, I’ve created a techno banger which leans heavily on the huge sounds from the CS80 synth that Vangelis made famous.”

Man from Athens takes you on a dark, melodic and triumphant dance floor journey. 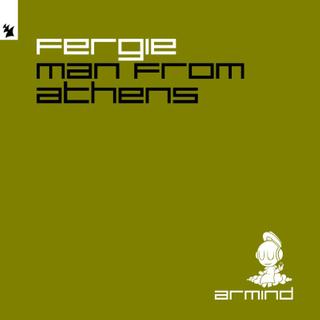