Echostage has been voted the World’s No.1 Club in the 2021 edition of DJ Mag’s Top 100 Clubs poll. The Washington, D.C. superclub tops the globally-recognised poll of the world’s best clubs for the first time.

The 16 months since the last Top 100 Clubs list have been tough on the nightclub industry, with venues across the world shut due to Covid-19 — many still waiting to reopen, and some that never will. The clubs that have survived have done so thanks to innovation, support from fans, and, it’s probably fair to say, a bit of luck too.

As more of the world’s dancefloors began to fill once again, DJ Mag launched the Top 100 Clubs poll under the unifying belief that now was not the time to hide clubs away. The poll was reimagined alongside the first Top 100 Clubs Virtual World Tour, which was designed as a platform to celebrate and support nightclubs worldwide. 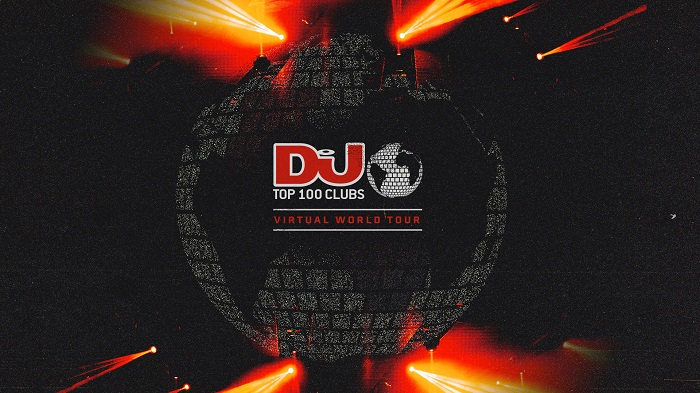 Top 100 Clubs Virtual World Tour featured online performances in a variety of forms. From DJ sets from empty clubs, classic sets from clubs at their peak, through to live performances from clubs that were able to open legally and safely. Each set was accompanied by a support directory which collated fundraising links from clubs across the world.

ECHOSTAGE – THE WORLD’S NO.1 CLUB

When you think of the American dance music landscape, cities like New York, Chicago, Detroit and LA most likely spring to mind. Yet Echostage has made Washington, DC the ultimate destination for Stateside clubbers. The venue — launched in 2012 by District Of Columbia promotion company GLOW, on the site of what had once been DC Tunnel and DC Star — has steadily risen up the league table, thanks to its state-of-the-art sound, synapse-sizzling visuals and a level of production that would put most festivals to shame.

Echostage has revolutionised clubbing in the US, shipping in talent from around the world and booking the biggest American artists to play both live shows and DJ sets on its mammoth hybrid stage.

Taking up over 30,000 square feet, Echostage has all the trappings you’d expect of a No.1 venue. The soundsystem is a d&b audiotechnik V-Series with D80 amplifiers, pumping out 48,000 watts of superior sound, while the senses are further stimulated by dazzling lasers, confetti cannons and cryo-jets. The capacious, warehouse-inspired space is flanked by 60-foot bars, while a VIP mezzanine perches above the dancefloor, kitted out with a plethora of bottle-service tables. 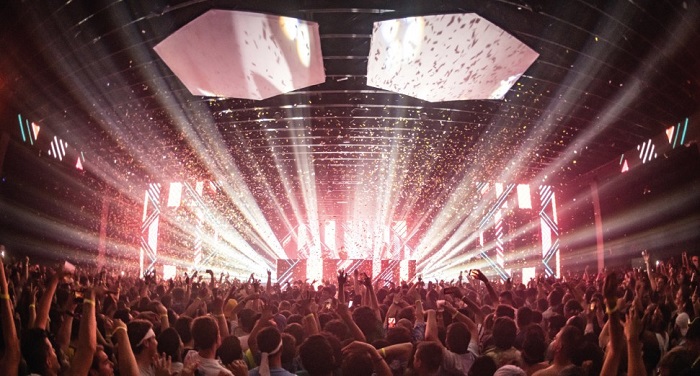 This attention to detail complements the artists that Echostage showcases: household names from across the dance music spectrum. REZZ, Armin van Buuren, Eric Prydz, Black Coffee and Claude VonStroke all played before the pandemic hit, indicating the venue’s skilful bookings across house, techno, trance, progressive and EDM styles, while the club has also hosted gigs from famous pop and hip-hop artists such as Lorde, Miley Cyrus and Cardi B.

Check out the full 2021 Top 100 Clubs results and see how you can support nightclubs and music venues during the coronavirus pandemic by visiting the support directory at top100clubs.com.