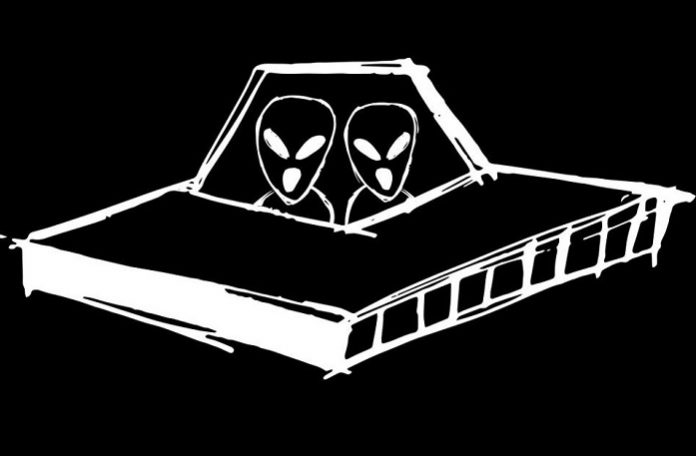 AREA21 released their new song + video ”Followers” and announced the release date of their debut album, live onstage, from the iHeartRadio Music Festival in Las Vegas.

To an excited crowd, they revealed that their highly anticipated album is set to land on planet earth on November 12th. The album will include earlier releases ‘La La La,’ ‘Pogo,’ ‘Mona Lisa,’ their current single ‘Lovin’ Every Minute‘ and the just released track ‘Followers.’

Detailed in AREA21‘s music and visuals, the alien characters M & M have been able to observe humans both from a distance and up close. With the song ”Followers” they talk about the benefit of living life in real-time instead of becoming mesmerized by their devices. 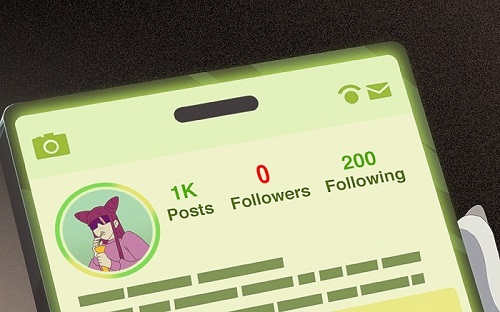 ‘What about when no one watches

Do you like yourself when you don’t have your phone

Will you still pretend you’re happy

What you gonna do when your followers gone (oh no)

Maybe you will see the world

In a different light of day

In the accompanying music video, AREA21 highlight the pressures that can come from living your life through social media and encourage everyone to look up and enjoy the world around them.

With their previous release ”Lovin’ Every Minute,” which focused on living in the moment and the importance of human connection, it’s starting to become more and more evident that these alien travelers have a message to get across to us humans.

Since the release of new music in April, AREA21 has amassed over 38M combined streams and a combined social imprint of over 42M.