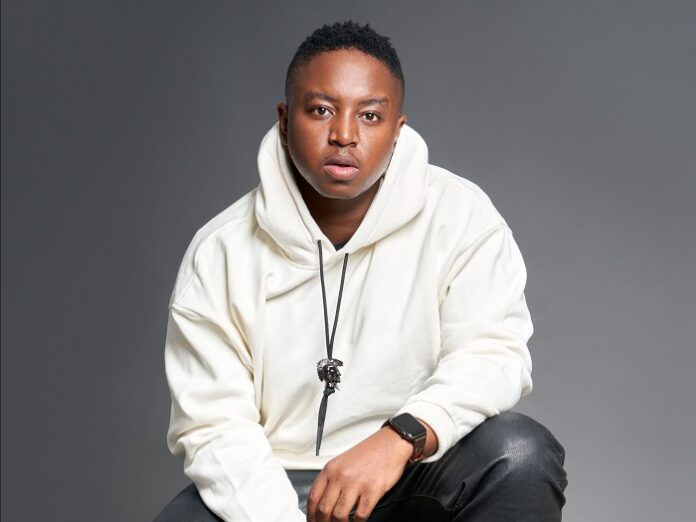 People all around the world are still coming to grips with the ongoing effects of the pandemic, reflecting on a pivotal moment in modern history where we lost control of our lives. South African singer/songwriter Maleh was inspired to write ‘Fight To Love‘ following lockdown, seeing loved ones separated and longing to be reunited.

Speaking about the release, she mentioned, “despite the distance, the heart fights to preserve the memories, keep the fire and passion of true love burning within. It’s a song of hope that this moment will pass and soon the embrace of love, which calls out into the horizon, will find itself home one day. Nothing can put out the fires of true love.”

Taking the original to a late-night dimension, 7 x Grammy Nominated producer Louie Vega is the first artist to add his expert touch to ‘Fight To Love‘. Seamlessly introducing his inimitable New York house groove while keeping the original’s essence intact, Louie invites listeners into a laidback sonic environment. Boasting one of the scene’s most illustrious careers, spanning over 20 years, Louie continues to build on his accolades, including a Grammy nomination in 2020 for his remix of ‘Praying For You’ by Jasper Street Co. 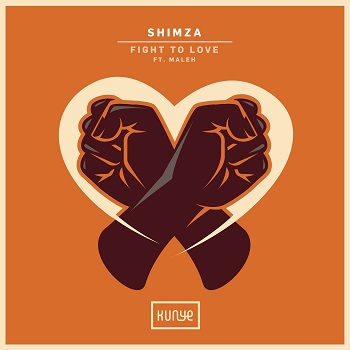 Relaunching his iconic Masters At Work Records with Kenny Dope this year, the duo made their newly remastered catalogue digitally available for the first time, and released their first single in over 20 years, ‘Mattel‘. His magnetic relationship with South Africa lays the perfect foundation for this collaboration, as he champions local talent, while delivering yet another timeless production to the globe.

Stepping up for the second and final remix on the package, South African, Berlin-based producer Floyd Lavine fuses industrial tones and heavy percussion to create a brooding rendition. With a deep-rooted passion for electronic music, Floyd’s sound encompasses African rhythms and grooves, which he describes as “essences of the African soul”.

Merging those flavours with European sensibilities, Floyd‘s sophisticated sound has led him to release on an impressive list of imprints, including Get Physical Records, Watergate Records, Upon You Records, as well as his own RISE Music. Collaborating with revered producers including Kerri Chandler, Rodriguez Jr and Pablo Fierro, to name a few, Floyd’s impact can be felt far and wide, as he continues to travel on a sharp upward trajectory.

Shimza is globally recognised as one of South Africa’s most celebrated musical exports, breaking out onto the world’s electronic circuit with his self-styled Afro-Tech sound. Chartering releases via some of the scene’s most authoritative labels, such as Luciano‘s Cadenza and Hot Since 82‘s Knee Deep In Sound, his uniquely rhythmic strain of underground music has set him on a guaranteed path to success.

Admired for his charitable efforts and initiatives across South Africa, Shimza is also dedicated to promoting the local music scene through his KUNYE imprint. Providing a platform that connects both South Africa’s established and unsung stars to international artists, peers and audiences alike, KUNYE’s mission is to shine a light on the country’s intrinsic talent and cement their place on the world stage.