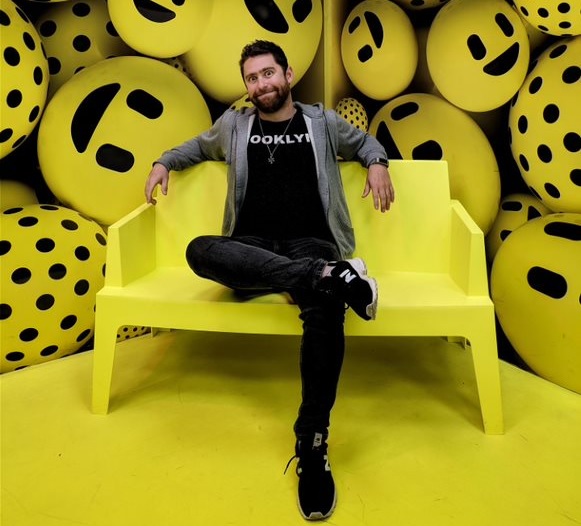 ‘Twisted Profiles’ overflows with tension, emotion, and pure dancefloor ignition – it’s not hard to imagine the accompanying light show as being anything other than explosive. 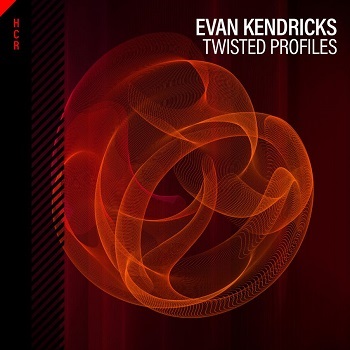 Highly engaging and entertaining as he scales the highest heights while swerving dangers that lurk around every corner, Evan stands for epic. Loaded with inspiration and a lot of new tunes in the near future, Evan is ready to show the world what he is capable of.