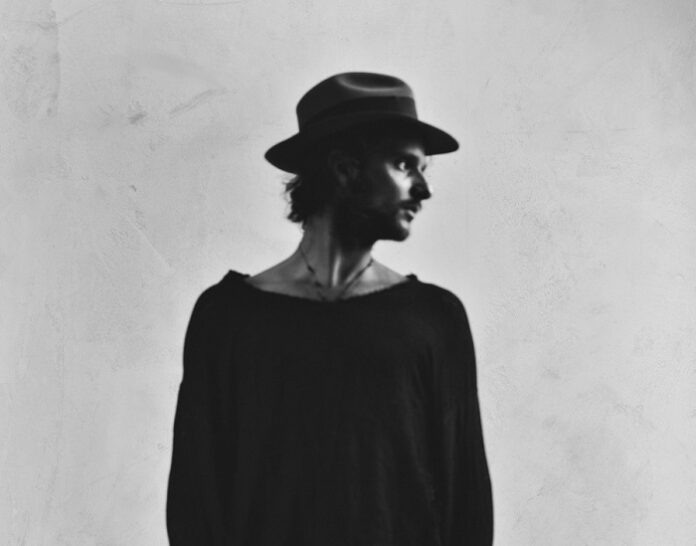 Established Netherlands-based artist Satori has invoked magic amongst listeners, while promoting an emphasis wellness. Today, Friday, Nov. 5th, his latest single,”Yellow Blue Bus,” lands on Damian Lazarus‘ flagship label, Crosstown Rebels, and finds him exploring his latest effort to empower meditation through music. This is the first of three singles to be released ahead of his next full album, which is due out in April 2022.

What is Satori, you say? Music created by this artist is exactly what his name represents — Enlightenment and Energy. We are born in a chaotic age, all looking for our own space. A space that exists beyond ideas of what’s right and what’s wrong. A space where we can surrender, and find ourselves.

Satori is inspired to capture electronic world music, where he combines endless blends of seductive trance and mind-altering earthy tones. It is not defined by any-one genre. Satori is here to satisfy any meditative music-lover by provoking a spiritual journey through his infinite sound-garden. Listen as you take on new dimensions of his musical world, where movement, dreaming and creativity are endless.

Satori‘s sound is more than just a switch on a soundboard; he is the man behind the instrument – creating melodies from the piano, kora, kalimba, and guitar in combination with a deeper form of electronic music. His discography speaks for itself, with a plethora of acclaimed releases on labels including Crosstown Rebels, Sol Selectas and DGTL Records. 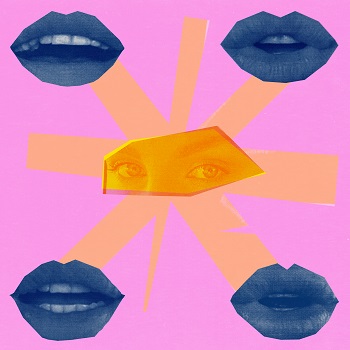 “My girlfriend is from Russia. Her name is Karina and to say ‘I love you’ in Russian you say ‘Ya lyublyú Vas’. To memorize this as a foreigner, you basically memorize ‘Yellow Blue Bus’. So I decided to write a song about a Yellow Blue Bus but the bus is actually my girlfriend.”

The release begins with real-life ambience, the likes of which was recorded live in Ibiza as a bus passes and birds chirp merrily in the background. The track and album were recorded in the iconic setting of Ibiza’s Sonic Visa Studios, and emote the signature serene vibe of the island. The natural aura gives way to a guitar-flecked bassline, opening neatly into the vocal offerings of both Satori and Laska, a.k.a. Karina. There’s a euphoria to the piece, created through rhythmic percussion that remains subtle throughout, whilst the heartfelt lyrics of the couple drift dreamily alongside.

From holding down an eighteen month residency at Heart, Ibiza, to having nearly 400k listeners on Spotify each month, Satori is a truly worldwide artist in today’s electronic music scene. Having been championed by Damian Lazarus early on in his career, he has emerged as a must-see live act for fans from all corners of the globe.

His ‘Maktub‘ concept will adorn some of the country’s most iconic clubbing institutions, as the single precedes his USA tour. Kicking off this month, catch him play in cities such as Chicago, Miami, Denver, and New York. 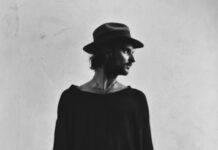 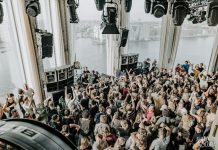