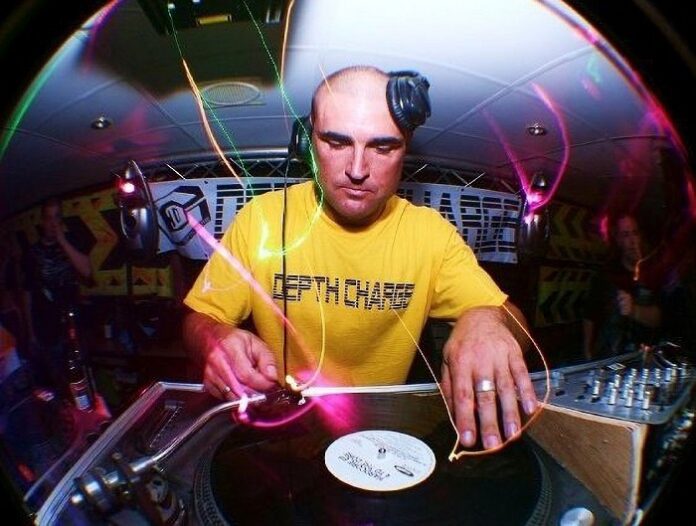 Flatfoot Sam has been dabbling in the intricacies of music production ever since taking an interest in the industry from 18 years old. His admiration for dance music has trumped every other genre that the scene has to offer. Flatfoot Sam has always been beguiled by the beauty and emotion conveyed through the art of electronic dance music.

Fasting forward to the beginning of the first lockdown in 2020, Flatfoot Sam managed to harness his creative capabilities to utilize his plentiful time with 3 main tools, Ableton Live, Guinness, and some songwriting. Thus, the creation of TripField was born, a fusion of Leftfield and Triphop that incorporates speaker-splitting beats paired with the juxtaposing serenity of and underlying calmness of nature.

TripField is a fusion somewhere between Leftfield and Trip Hop and brings genres into the 2020s. Whether the tunes are uplifting or darker, there is an edge to them that makes sure they are not ‘commercial’. Generally, there are smooth and warm sub-bases and breakbeats and multi-layers sonics so that you can listen to them a number of times and keep hearing new stuff.

With 15 unmissable tracks to listen to including hits like ‘Try’, ‘Helch’, ‘Stutter’, ‘Ven a Bailar’, and ‘Belief’ just to name a few, each single serves its own purpose, to evoke powerful emotions. 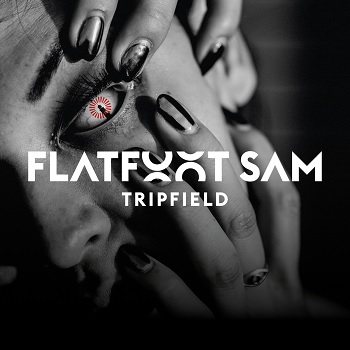 The main features of TripField contain uplifting beats and subby basslines within the 80-110bpm range, where you have to listen to it to comprehend the genre-bending capabilities that distinguish it as a unique genre of its own. There is generally an ethereal nature to the tracks but put up against harder clubbier sounds to clash but compliment. You can generally find a nice acid 303 lines in there somewhere too.

TripField was born from the hands of Flatfoot Sam, and throughout his time as an artist, he has been working tirelessly to ensure that each song he creates provides a raw and deep connection to each of his listeners. With a sound like no other, Flatfoot Sam continues to demonstrate his raw understanding and propensity for the production of powerful and entrancing electronic music. 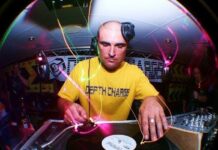