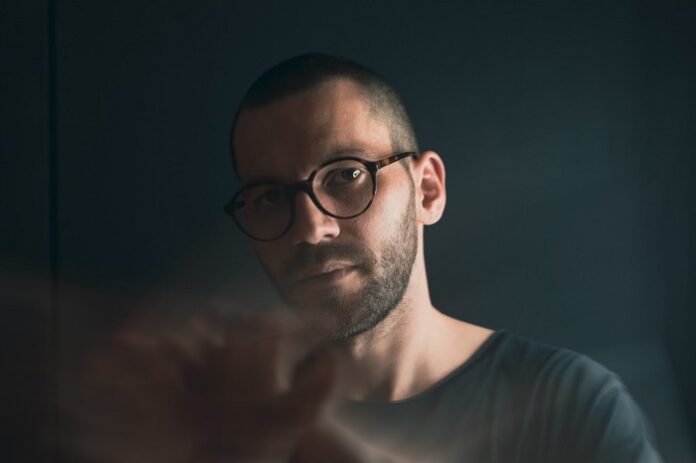 A six-track release, Brecht immediately sets the tone with opener ‘Currency‘, an enchanting melodic creation steeped in rich emotion and featuring Australian singer-songwriter Kat Vinter. Next up, ‘No More‘ is a vibrant, percussion-heavy club jam punctuated by Cairo-born vocalist Fetsum‘s energetic vocals, while ‘Believe In You‘ is characterised by jazz-inspired drum bursts.

On the second half of the EP, ‘Higher Ground‘ delivers the record’s standout moments, combining euphoric piano chords with wistful synths, ‘Desire‘ experiments with fluttering synths and poignant keys, before ‘Wealth’ ensures things close out with the breathtaking melodies Brecht has built his reputation around.

The Diynamic ‘Picture‘ series is a document in time, showcasing an artist’s current creative output and allowing the listener to visualise and understand the artist in a certain period. It’s a record with various dancefloor-oriented facets of one producer, shaping the imagery that ultimately results in the listeners mind. Previous contributors to the series include the Adana Twins, Tunnelvisions and Moscoman. 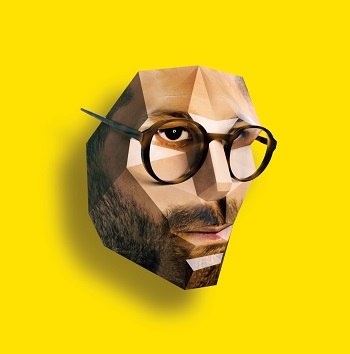 A studio and live musician for many German major artists, Stuttgart-born Johannes Brecht has built a reputation as a talented newcomer in recent years. He has become something of a Diynamic mainstay, releasing a string of EPs on the influential label and collaborating with the likes of Stimming, Christian Prommer and, most recently, the aforementioned Fetsum.