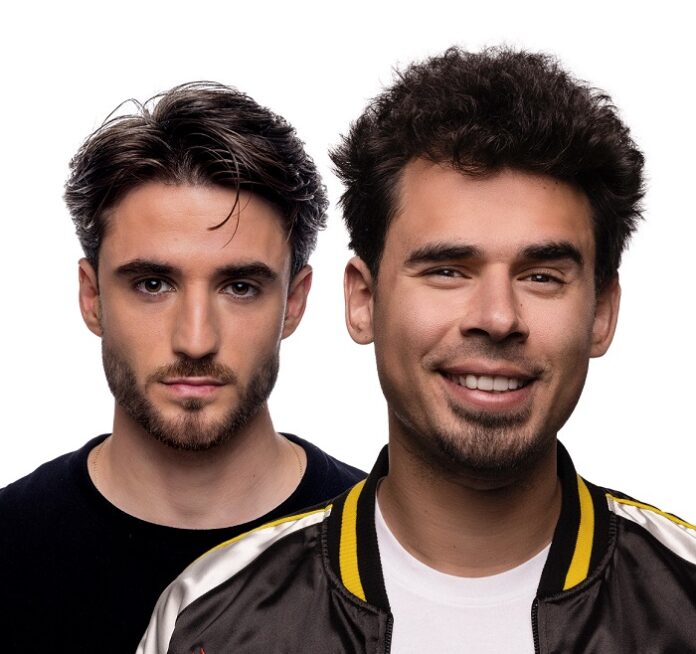 Back in August, the honor of releasing the first ever track on Tomorrowland Music went to Dutch powerhouse Afrojack‘s new brainchild Never Sleeps, joining forces with rising star Chic Rose on their uplifting banger ‘You Got The Love‘.

A musical pioneer and champion of his signature brew of UK Jackin’ House sound (#FutureJack), British DJ and producer D.O.D has well and truly found the sweet spot between fun and fame, chalking up multiple #1s on Beatport and gathering well over a hundred million plays across the most popular streaming portals. Today, the U.K DJ and producer is moving further into the U.K House sound and cementing his spot alongside the scene’s leading figures. 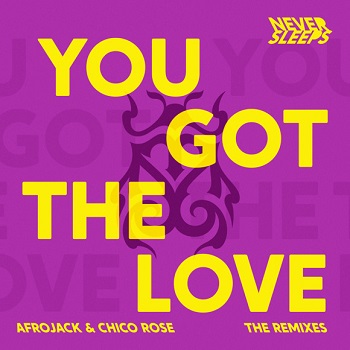 D.O.D: “I’m really proud to be the first artist to remix a record on Tomorrowland Music, it’s a huge honor. Took things down a different lane with this one. Enjoy the ride!”

Chico Rose became a notable figure in the dance scene and soon after got picked up by Afrojack, who included Chico into his team. The two started making a string of collaborations, while his big international breakthrough came with “Chico Rose – Sad (feat Afrojack)”, amassing over 72 million streams on Spotify alone and having big success on European radio. Having joined Afrojack on the first single of his new brainchild Never Sleeps, Chico is a rising star that’s here to stay!

Chico Rose: “The original version of ‘You Got The Love’ started together with Afrojack a couple of years ago and I’m super stoked we got to release it this summer as the first-ever release on Tomorrowland’s newly launched in-house label, Tomorrowland Music. As to wrap up its first year of releasing music and as an early Christmas gift, I was thinking about making a new version of the song and came up with the idea of doing a Chico Rose House Remix for the people that want to dance during the holidays. I hope you like it because a lot of more house music from me is coming your way in the near future.”

World-conquering DJ/producer duo twocolors is full of contrasts, just like their city of Berlin, where the two musicians met in 2015. Pierro and Emil are constantly trying to build a bridge between electronic dance and pop music. Alternative and underground influences but also pop and mainstream culture and music – those two strong opposites are what their sound is anchored in. Aiming for a new symbiosis of driving electro and melodic pop.

twocolors: “We have been listening to Afrojack’s music since we were teenagers and started working with Ableton to make our own music. So to us, doing a remix for ‘You Got The Love’ is an amazing feeling and we are excited to, once again, share the darker, deeper side of twocolors with the world! And, working with Tomorrowland is nothing short of fantastic as we are of course huge fans of the festival, and playing there is definitely on our bucket list!” 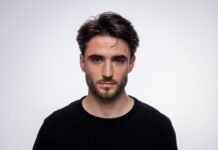 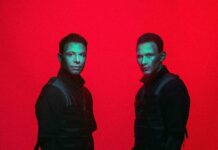