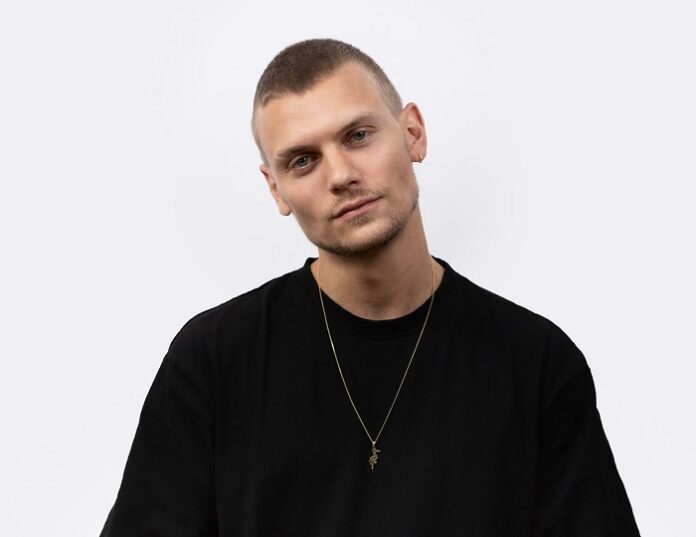 Moody, fidgety, jacking house, pierced with bugged bass tones, microchipped vocals jutting out at various angles and rhythms making the most of fluff on the needle: hearing The Galaxy getting ‘Wicked’ administers a body shock that’ll flip your system.

It’s actually as much about keeping composure, building drama on the low and its lyrical tics demanding action, before submitting to a bucking bronco of a static-filled groove, testing anyone who dares to ride it. A deviously addictive turn of events as The Galaxy heads towards the darkside.

In its previous incarnation as a two-man team formed in 2015, The Galaxy enjoyed a successful partnership with the Barong Family record label, owned by Mad Decent/Roc Nation noisemakers Yellow Claw, with whom The Galaxy would later remix and collaborate. 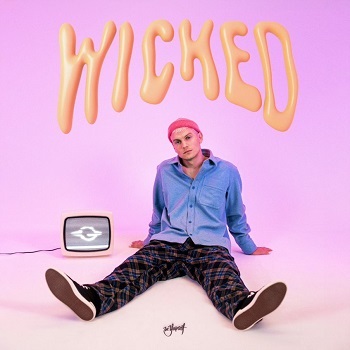 Quickly rising through the ranks, The Galaxy would draw crowds at major festivals such as Tomorrowland and Mysteryland, become regular visitors to Asia, and take in numerous dates across Europe. Back in the studio, hook-ups with Laidback Luke and Lil Debbie extended The Galaxy’s growing pull.

Now a one man production show also proving his vocal credentials, The Galaxy earned ‘Hero’ status with his Be Yourself track becoming a countrywide dance smash: the self-titled follow-up, with over a million Spotify streams, didn’t do too badly either.

This year’s ‘Bulletproof’, a love song from another dimension where sharp angles and soft focus tango under a Balearic sky, continued the producer’s winning run, and ‘Wicked’ shows there’s no rest when The Galaxy gets to work. 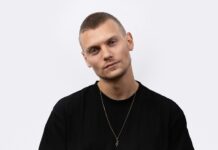