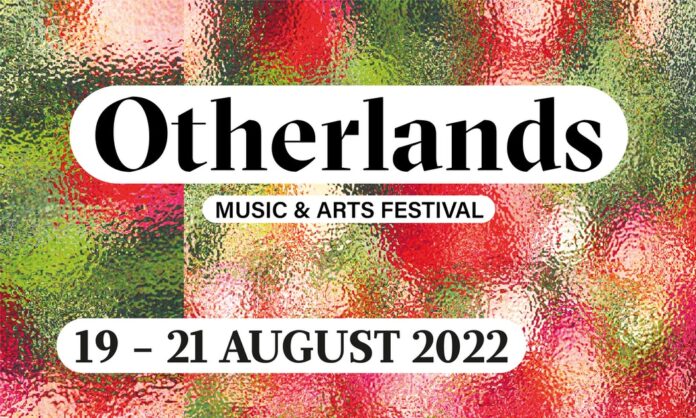 Otherlands Music & Arts Festival have today announced the first wave of artists for their debut boutique three-day camping festival. Brought to you by FLY, one of Scotland’s largest music events, this celebration of music deep in mother nature will take place at Scone Palace, 19 – 21 August 2022.

Included in today’s line-up announcement is euphoric era-defining duo from Belfast, Bicep, who will be bringing their acclaimed live show to Otherlands. The two-time Brit Award nominees’ second album Isle’s was released last year to critical acclaim, with Atlas – the lead single from the album – scooping DJ Mag’s 2020 Track of the Year. Joining them is one of the most sought after DJ & producers in electronic music and one third of the Mercury Prize-winning trio, The xx: Jamie xx.

Multi-instrumentalist and producer Tom Misch will be bringing his own blend of R&B, jazz and soul to the festival; DJ, producer, activist and fashion icon Honey Dijon who is globally renowned for her exquisitely curated cross-genre sets and bringing total dance-floor chaos wherever she plays; while renowned French house virtuoso Folamour will take fans to a new dimension with his infectiously joyous, energy-infused Power to the PPL project. 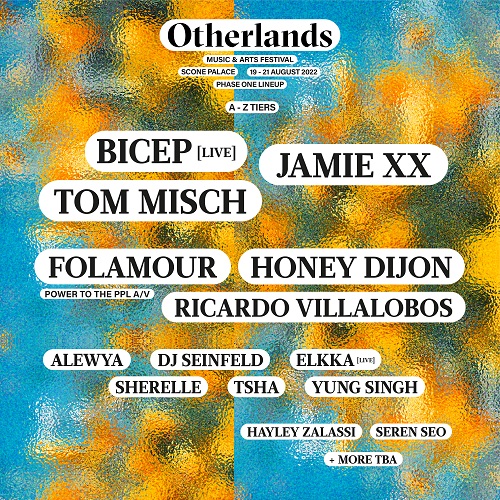 Minimal techno visionary and regular of Fabric London’s legendary room, Ricardo Villalobos will also be joining the bill, as well as one of the most exciting breakout artists of last year and dance-pop star to be reckoned with: Alewya.

Genre-defying DJ Seinfield, celebrated live DJ, producer and label boss Elkka, and Sherelle whose incredible energy-inducing performances have cemented her as one of the most exciting rising stars in the UK scene. Named as one of last year’s ‘Up Next UK Artists’ by Apple Music, TSHA will be lending her warm, feel-good sounds to the bill alongside Yung Singh, Hayley Zalassi and Seren Seo – with many more still to be announced.

Otherlands have also revealed that they are partnering with BBC Introducing who will be hosting their own stage, boasting a line-up stacked full of Scotland’s most exciting up & coming artists. From eclectic electronic to goth-glam and punk, the stage will showcase a genre-spanning array of home-grown talent.

“We’re delighted to bring such an array of amazing artists to Scotland in what’s shaping up to be an unforgettable debut festival. There are so many unmissable acts still to be announced including a whole host of home-grown talent. To be able to do this at such an unique venue where Scotland’s Kings were once crowned is a true honour and we look forward to welcoming fans from around the world.”