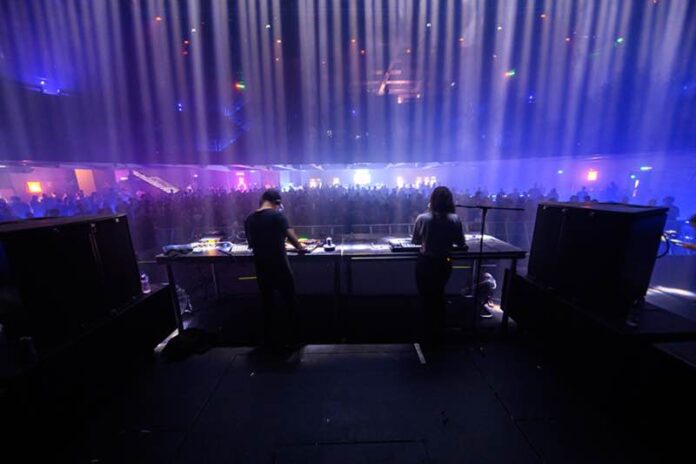 The countdown begins for Sónar Lisboa 2022, which will be held on the 8th, 9th and 10th April in different emblematic locations of the Portuguese capital.

The inaugural edition will feature over 70 shows including performances by Arca, Bicep, Thundercat, Leon Vynehall, Polo & Pan and DJ Nigga Fox; and DJ sets by The Blaze, Charlotte de Witte, Nina Kraviz, Richie Hawtin, Honey Dijon, Dixon and Nídia, among many others.

Arca, Bicep, DJ Shadow, Partiboi69, Overmono, Dixon and Richie Hawtin are some of the most prominent international names amongst the 40 acts that have joined the Sónar Lisbon 2022 line-up today.

The vibrant Portuguese scene is widely represented throughout the lineup. DJ Marfox, Shaka Lion, DJ Lycox and Nídia have already been announced, and now others such as BLEID, Acid Alice, Violet live, Helena Guedes, and an acclaimed live performance by Angolan-Portuguese DJ Nigga Fox, have been added to the list.

The festival will take place on 8th, 9th and 10th April at Pavilhão Carlos Lopes, the Coliseu dos Recreios and the Centro de Congressos de Lisboa, with the Hub Criativo do Beato hosting the Sónar+D programme. These four emblematic spaces will showcase the Portuguese capital at its finest and act as the venues for a journey of discovery through advanced music, creativity and technology.

Sónar by Day activities will kick off on Friday 8 April at the Hub Criativo do Beato, located in the Fábrica do Pão de Factory Lisboa. A full programme of talks, workshops, debates, demos, immersive experiences and exhibitions will take place there, as well as meetings between professionals and the general public.

The conferences will explore intersections between art and creativity, between technology and research, and between music and science, with Our Planet and Humanity as the key themes. Over three days, the programme will use virtual reality (VR), artificial intelligence (AI) and visual arts to explore the topic of sustainability.

On Saturday 9th and Sunday 10th April, the musical programme of Sónar by Day will take over the Pavilhão Carlos Lopes. On Saturday, the French-touch house sound of The Blaze (DJ); Honey Dijon’s buoyant yet potent mix of disco, house and techno; and a live performance by Ecuadorian producer Nicola Cruz taking in sounds from across the world, will take centre stage.

On Sunday, Sónar Lisboa will dance to the rhythm of 90s-style breaks – with a hint of UK garage – during Overmono’s DJ set, and groove to Jayda G’s fusion of Chicago-house and lo-fi glamour, plus a hotly anticipated set of pop-scented sampletronica from French duo Polo & Pan.

Sónar by Night will extend its musical program between Friday and Saturday, both at the Pavilhão Carlos Lopes and at the Coliseu dos Recreios and Centro de Congressos de Lisboa.

Top flight club music will be represented by a host of undisputed modern icons, such as Charlotte de Witte and Dixon, as well as legends of the scene who continue to break new ground today, like Richie Hawtin. Other names who are heating up, such as Madrid’s Héctor Oaks, or adventurous DJs like DJ Nigga Fox, BLEID and Nídia, representing the most forward-thinking sounds of the Portuguese underground, will also man the booth. 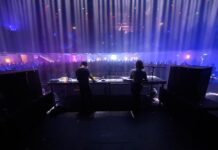