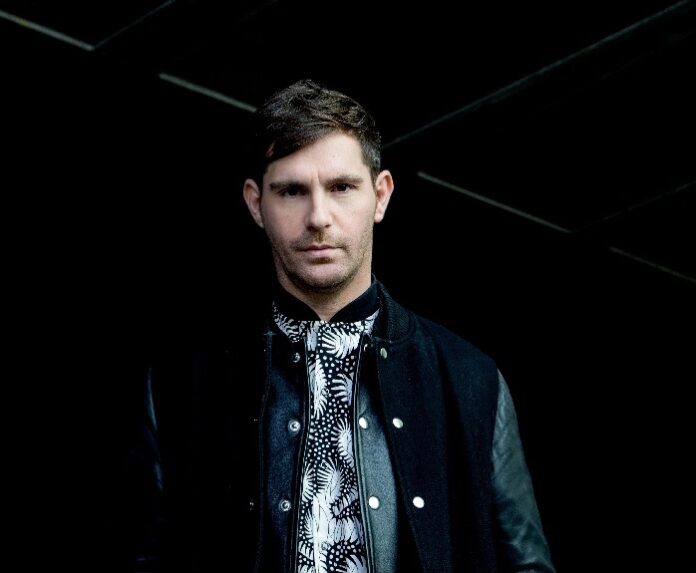 Multi-talented DJ and producer Matthias Meyer returns with the second release on his Strangely Enough label, the sumptuous two track EP, ’The Choir’, released on 28 January.

The deep and stirring title track ’The Choir’ is a highly original and mesmeric opener whose centrepiece is a euphoric, yet poignant church choir refrain which shimmers and pulsates throughout, beautifully deployed alongside the tougher edged beats which drive the hypnotic cut. This truly remarkable track is certain to become a highlight of DJ sets over the coming months, whether played at a beach party in Mexico, or in a stadium arena concert. 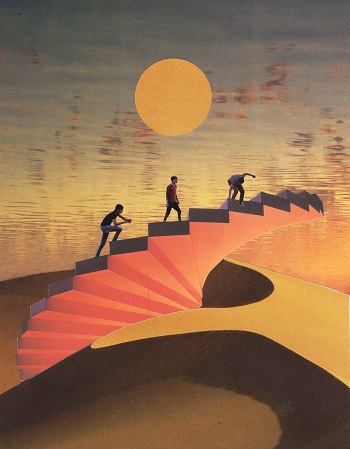 ’Touch Of Magic’ complements ‘The Choir’ perfectly, as ‘80s inspired synths and glitchy beats move up a tempo, whilst the choral elements are softened alongside addictive stabbing percussion and sparkling, cascading chords. 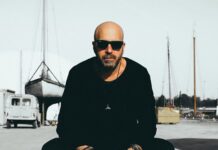