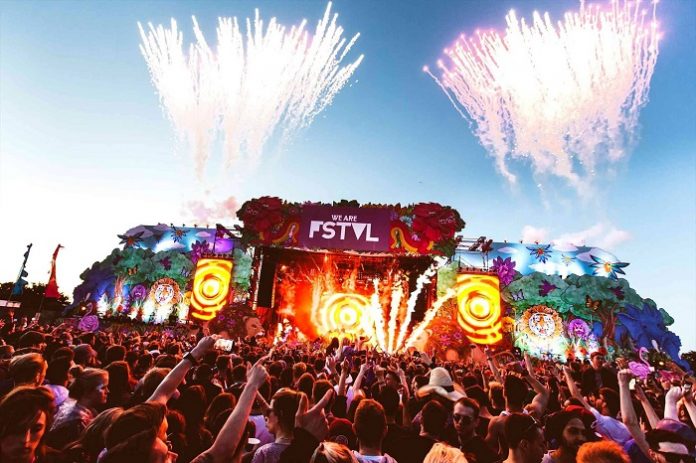 Now, as well as the best DJs in the world, an epic selection of electrifying live acts will add to the diverse soundtrack. Leading the way is YouTube sensation, sometime boxer and world renowned rapper KSI. Founder of the Sidemen crew, the Brit has amassed more than 23 million subscribers and his second album All Over The Place, released in 2021, debuted at No. 1 on the UK Albums Chart. He is nothing short of a superstar. 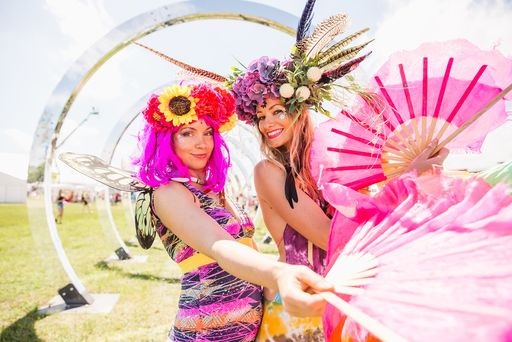 Joining him will be Craig David Presents TS5 who needs little introduction as a garage pioneer who remains at the top of his game and serves up the sort of energetic live sets that get crowds going wild.

Then comes American rapper Tyga, who has signed with the greatest labels in the game, worked with Kanye and sold millions of records. Add in British-Swedish R&B sensation Mabel, British MC and rapper Bru-C, plus Chip, Hardy Caprio and Younger and you have a very special stage of unmissable live music.

All this goes down at the now much loved home of Damyns Hall Aerodrome, affectionately known as The Airfield of Dreams. Also featuring on the show are the very best in house, bass, techno and drum & bass DJs such as Tale Of Us, The Martinez Brothers, Patrick Topping, Todd Terry, Adam Beyer, Carl Cox, Marco Carola, Loco Dice, Deborah De Luca, Michael Bibi and many more.

Here’s what Steve Durham, We Are FSTVL CEO had to say anout the upcoming edition:

“The ultimate highlight of the festival calendar is returning for the hugely anticipated 9th edition and heads back to The Airfield of Dreams, bringing together some of the most iconic names in Bass, Techno, Drum & Bass and Dance music. Stage hosts to be announced very soon.”

Tickets are now on sale via the link.

We Are FSTVL announces its full 2021 lineup