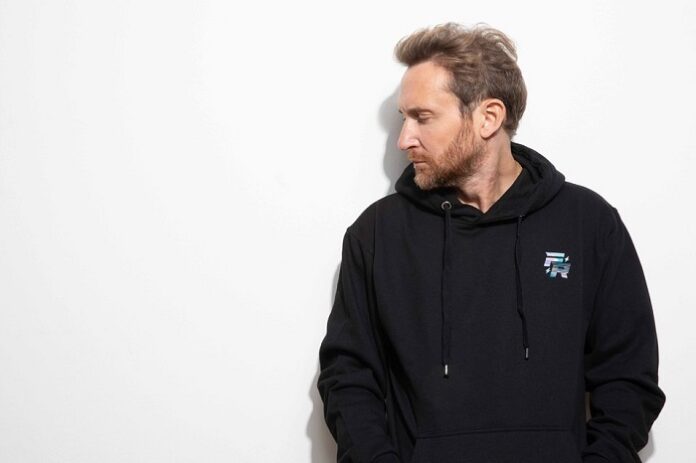 David Guetta introduces his latest project, which he’s calling “Trap House”, in collaboration with Kodak Black’s massive hit. It’s all about mixing hip-hop & electro and returning to his roots (such as Black Eyed Peas “I Got A Feeling” & his classic album “Nothing But The Beat”).

David plans to represent this new sound at festivals & clubs, including Ultra Miami in March, where he’s headlining. With a pumping, thick bassline & melodic interludes highlighting the chorus of the song, Guetta does what he does best, melding pop sensibilities with core dance sonics to create a dynamic musical experience.

Having made history introducing the dance world to some of the biggest names in hip hop and RnB such as Nicki Minaj, Snoop Dogg, Kid Cudi and Lil Wayne, Guetta‘s new unique remix now comes as no surprise. 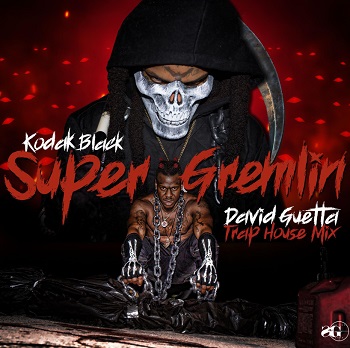 The ‘David Guetta Trap House Mix’ of ‘Super Gremlin’ sees the French maestro inject some invigorating dancefloor energy into the infectious original with the inclusion of a slick, chunky bassline and mammoth drops. A certified hit, the original has racked up 99 million Spotify streams, 96 million YouTube plays and peaked at #5 in the US Billboard chart.

Florida-born rapper Kodak Black gained initial recognition with his single ‘No Flockin’ in 2014. His debut album Painting Pictures then peaked at #3 on the US Billboard 200 and the follow-up Dying to Live peaked at #1. Looking ahead, his third studio album Back For Everything will be released later this month. 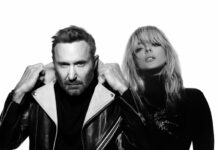