Already reigning the airwaves with her beloved ‘In The MOOD‘ radio show, Moudaber‘s new mix series will see the sought-after DJ record an exclusive mix for the innovative music platform. Each month will feature a different ‘In The MOOD for’ theme, with the first episode released in celebration of International Women’s Day, featuring music from the likes of Sofia Kourtesis, Desire, Gina Breeze Charly Schaller and Ela Minus.

A staunch advocate for women’s rights, Nicole was the first DJ to champion the International Women’s Day mix, and this month sees Moudaber drop not one but two specials to celebrate female empowerment.

In addition to her Apple Music mix, Nicole has put together an IWD edition of her ‘In The MOOD‘ radio show, comprised solely of female artists, all requested by her fans. This year’s show includes tracks from a diverse range of artists such as Janet Jackson, Laurie Anderson, Ella Fitzgerald, K Hand and Qrion. 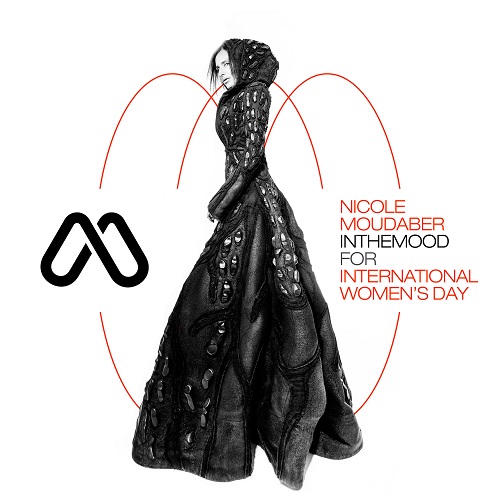 “This year I decided to do two IWD mixes. One I curated and can be heard on my brand new In the MOOD mix series exclusively for Apple Music. The second mix was chosen entirely by requests from in the MOOD listeners from around the world. Artists in the mix include icons such as Laurie Anderson, Janet Jackson and K-Hand to newer artists from Shindo to Qrion” says Nicole Moudaber.

With this latest announcement, Nicole joins only a handful of other artists that have been handpicked for their own Apple Music show, once again cementing her position as one of the most influential names in the techno community. Currently preparing for another edition of her world famous ‘In The Mood‘ party concept set to take place at Factory Town, Miami, later this month, the globally-adored producer’s continually evolving and expanding MOOD empire proves her a force to be reckoned with. 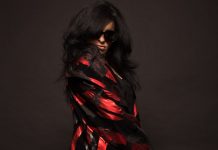 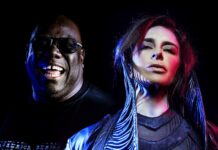