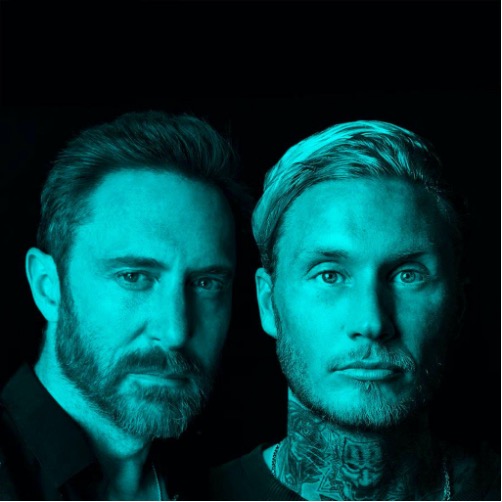 World-renowned DJ & producer David Guetta and Danish phenomenon MORTEN have announced a 4-date Future Rave tour, commencing during Miami Music Week at famed Story Club, next stopping in Los Angeles, after that New York and finishing off with a bang at EDC Las Vegas.

Over the past two years, David Guetta and MORTEN have created a brand-new dance music culture by unleashing their pioneering ‘Future Rave‘ sound. Emerging from their desire to play something new in their sets, the inventive genre reflects their vision on the future of electronic dance music: fresh and innovative. Both David & MORTEN are heavily inspired by the underground, and they have made it their trademark to bring sounds and formats from the underground and present it to the masses.

With Future Rave, the duo is bringing the best elements of both the EDM and underground scenes together, while keeping the cutting-edge sound ever-evolving. Future Rave builds bridges between the energy and the hooks of EDM, the futuristic sounds of techno and the emotion of trance.

“Seeing how much support Future Rave is getting really shows that there is a desire for innovation, and it’s amazing to be able to continue this extraordinary journey with my friend MORTEN. We’ve been doing this for more than a year now and I’m
really happy to see that the movement is becoming bigger and bigger every day.” – DAVID GUETTA

“When we started ‘Future Rave’ we knew it would be an ever-evolving sound, that’s why we created it in the first place. As the sound develops, so does the universe and the culture that goes along with it. It shows that we will keep pushing the boundaries
and explore all the opportunities electronic music has to offer.” – MORTEN

Supported by DJs worldwide, fans and peers alike are loving the hard-hitting jolt of sound that Guetta and MORTEN are bringing to dance music. Future Rave isn’t just a style—bringing a wave of new energy to the DJ community, this genre creates an entirely new culture amongst fans of electronic dance music.

Get Tickets to Future Rave HERE!