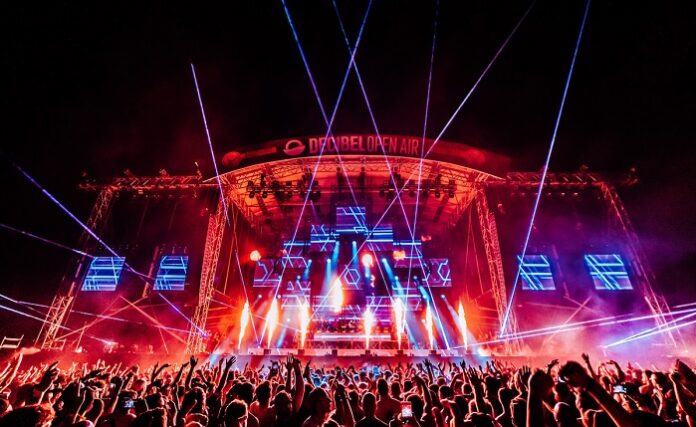 Decibel Open Air is ready to make its grand return with its fourth edition. One of the most awaited festivals in the worldwide calendar will be held at Parco delle Cascine in Florence, Italy 10th – 11th September, from noon until midnight.

After a two-year break due to Covid-19, Decibel Open Air is back with a new location, three stages including a new one and more than 40 artists representing the best international DJs and live acts, with a huge and eclectic range of artists. 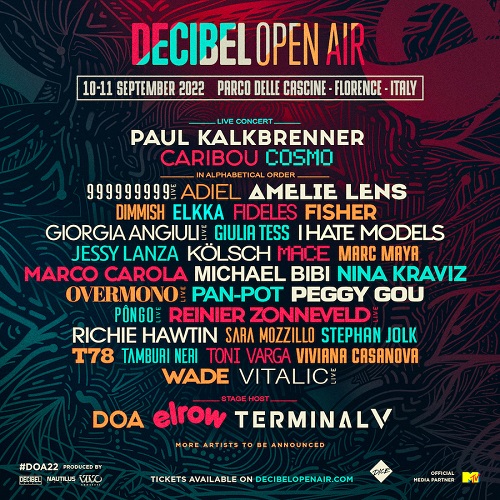 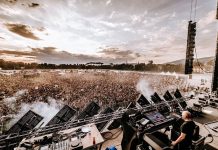