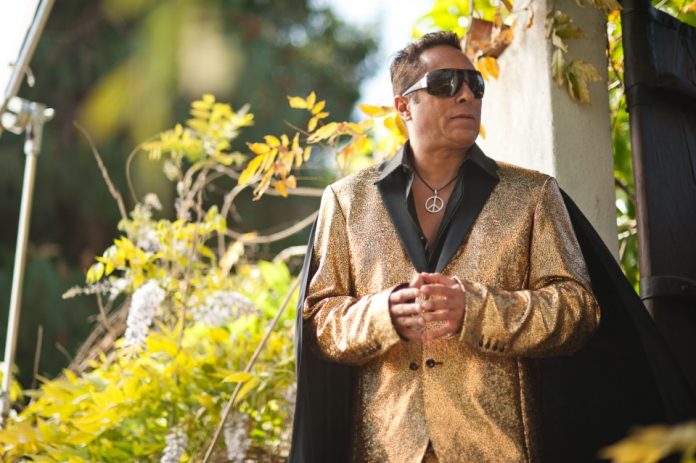 The eminent dance music recording artist and peace-centric philanthropist Sir Ivan aka Peaceman releases his new 18-song album “LIFE,” an aptly entitled full-length LP that unites the world through the messages of peace and tolerance, a cause that’s essential to what is going on in the world today, given the recent invasion of Ukraine.

Sir Ivan has remade iconic 60s and early 70s anti-war and peace songs into electronic dance music, as well as several original works inspired by the spirit of the 60s. For the past 20 plus years, Sir Ivan has donated all net proceeds of his music to charity, but this time feels it is more important to spread the power of the lyrics to everyone on the planet.

This is why he’s decided to release his latest album exclusively on Soundcloud for all to stream/ download FREE. Just as the lyrics in those 60s and 70s anti-war songs inspired the protests that contributed to ending the Vietnam war, Sir Ivan believes they can have the same positive effect today to stop the war in Ukraine and prove again to the world that “the pen is mightier than the sword.” 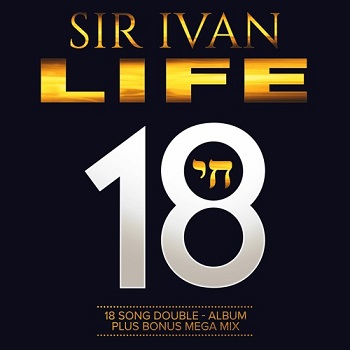 These songs can be used to rally the peace-loving people in Russia to continue their protests against their government’s behavior. As the son of a Holocaust survivor, Sir Ivan is committed to advocating against violence and hatred. His message is clear, “Everyone Downloads Free until Ukraine is Free!”

Included on the album is a 60-minute non-stop mega-mix of all 18 songs. This mega-mix came from the COVID-19 charity competition that Sir Ivan created to alleviate the financial burdens of unemployed DJs during the height of the pandemic. Sir Ivan awarded more than $10,000 to the winners picked by judges Paul Oakenfold, Bassjackers, Exodus, DJs From Mars, and Tenishia.

‘LIFE’ is now available exclusively on Soundcloud and can be streamed or downloaded free until all Ukrainians are free from the Russian invasion of their country. 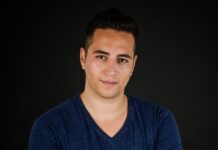 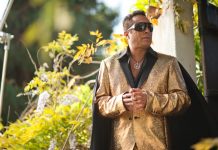 Sir Ivan is back spreading peace, love and happiness with ‘Get Together’ 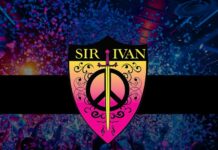 Sir Ivan is helping out-of-work DJ’s with a MegaMix Competition and a donation of $10,000