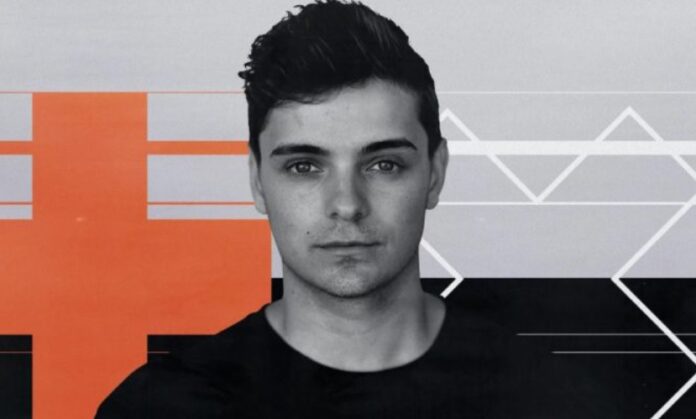 T minus 3 days until the release of Martin Garrix’s ‘Sentio’ club album is finally here. While he’s gearing up for the grand finale on Friday he’s dropping ‘Aurora’ with Blinders today.

Starting off as a new remix for ‘In The Name Of Love‘ during his live sets, Garrix loved the track so much that he decided to turn it into a full version. Calling in help from his friend Blinders, who couldn’t be left out of the ‘Sentio‘ album, the end result is an energetic track with a slightly dark twist.

Already receiving spins during his shows in South America and during Ultra Music Festival, the full version is now out for everyone to enjoy. 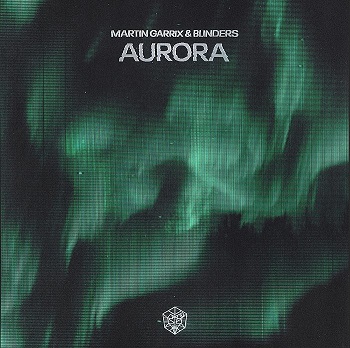 With just three more nights’ sleep, until the capping pieces of the album will be released, the streak of releases is almost coming to an end.