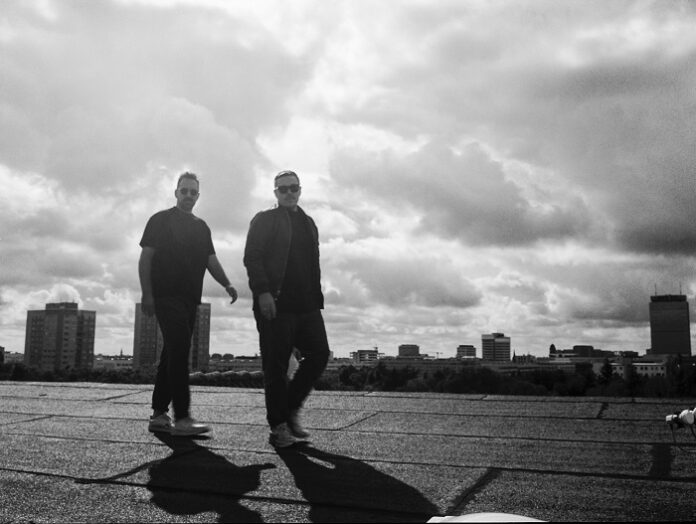 Having pursued hugely successful solo careers and respective individual projects for over a decade, Road To Sanrey is Santé & Re.You’s first full-length collaborative project in more than eleven years, and marks a stunning return to form for two undisputed stalwarts of electronic music.

Delivering some of their most forward-thinking interpretations of deep house and vocal electronica to date, Road To Sanrey is a remarkable opus of intelligent, cutting edge dance music from two melodic masterminds, who launched LSF21+ back in 2021 armed with an impressive arsenal of career releases on the likes of Desolat, Rekids, Supernature, Kompakt and Mobilee. 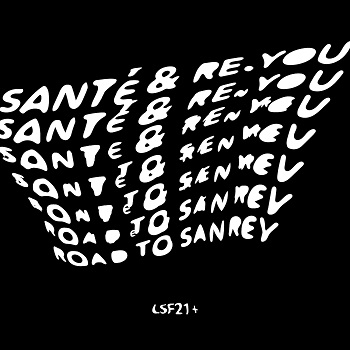 A beautifully crafted record encompassing lilting moments of euphoric ambience alongside a manifold offering of groove-inducing dancefloor cuts, the album is an emphatic stake in the ground from the newly-revived fraternal outfit, who have been going from strength to strength with each passing release since reuniting in October.

Accompanying these established favourites is a selection of brand new vocal offerings, including Delirium (ft. Lazarusman), Head Up (ft. Richard Judge) and Goodbye (ft. SevenEver), as Santé & Re.You take the listener on a mind-altering journey through consciousness to bring us one of the most eagerly anticipated records of 2022 so far.