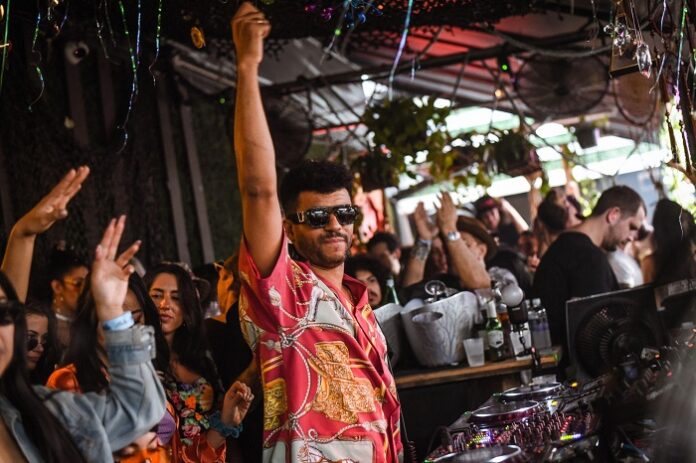 Jamie Jones and LA powerhouse Future Primitive are bringing the beloved Paradise In The Park concept back to LA’s urban core at the iconic Pershing Square on June 11th.. Today they have announced the lineup which includes some of house’s and techno’s most respected tastemakers.

Jamie will be joined by Grammy Award-winning DJ/producer Dubfire, as he goes b2b with Paradise mainstay and head of the No. 19 record label, Art Department. The lineup continues with a sunset set from rising Turkish producer and classically trained composer Carlita, and leader of Detroit’s next-generation DJ Holographic.

Paradise began as a summer residency at Ibiza’s legendary DC-10 in 2012, but has since turned into a globally renowned event series. This summer, Paradise will move its residency to Ibiza’s most influential club Amnesia – the birthplace of the Balearic beat. Former LA resident and house music boss Jamie Jones debuted the Paradise In The Park concept in 2017, selling out Macarthur Park, followed by another sold-out show in 2019 at Grand Park and more recently, Pershing Square in 2021. 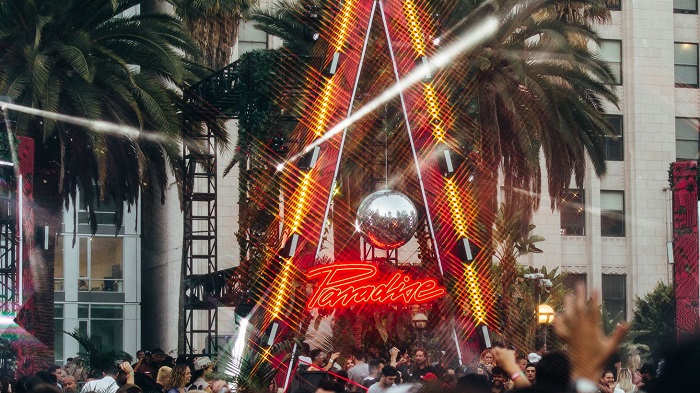 Paradise In The Park was developed in conjunction with the innovative, LA-based production company Future Primitive well-known for pioneering unique outdoor event spaces for underground dance music throughout the city and their world-class production. In addition to Paradise In The Park, Future Primitive has helped bring Innervisions, Guy Gerber‘s Rumors, DJ Tennis, Lee Burridge‘s All Day I Dream, and many more to LA.

Set to the dramatic backdrop of the DTLA skyline and impeccably curated beats, Paradise In The Park at Pershing Square will deliver an incredible electronic music experience in the heart of Los Angeles.