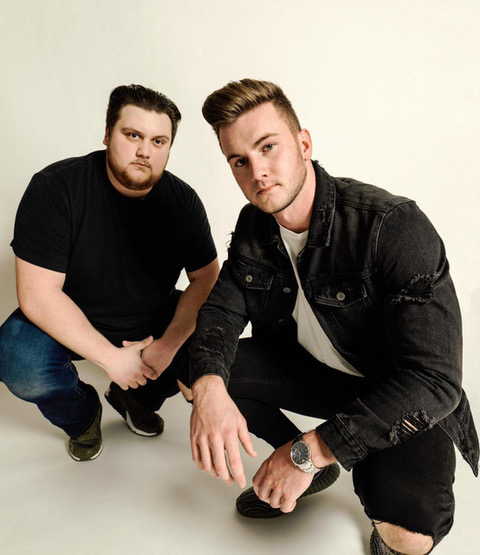 VAVO is a DJ duo that is characterized for their signature sound and style that has given them a name as references in the Dance Pop and Dance House scenes. They have achieved important milestones in their career; they charted #1 on the USA Dance Radio Chart, and have made appearances on Beatport charts and on Billboard Dance Charts as well. The duo has garnered millions of plays for their music on major streaming platforms, so, it’s no surprise that this new release aims to perpetuate their patrimony and name in the electronic dance music world.

Tyler Mann is a frequent collaborator of the DJ duo and the record label. The artist has been featured in the track ‘Pieces’ produced by VAVO, and in songs like ‘Broken Love’ by TWIIG and ‘Get Mine’ by TWINSICK, both also released via KESS Records. Tyler Mann has been making a name for himself in the Dance music scene, with amazing vocal performances that go hand in hand with the striking music productions he’s been part of. 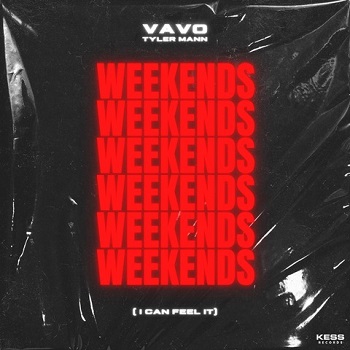 In ‘Weekends’, processed vocals by Tyler Mann take the center stage; a house-like dynamic beat, and high pass filtered claps get the rhythm up to a high energy level, all these elements being surrounded by a nice round energetic bass line.

An intense riser drops the track to a bouncy bass line progression and beat that takes the listener to a beachside rave party. Waves of staggering synths strike during some moments in the track and support the feel-good vibe, while the claps and shakers add that high end rhythmic element that keeps the dynamics up and non-monotonous.

Layers of echoed vocals and adlibs, make a perfect match for this production, thanks to the captivating performance provided by Tyler Mann.

This outstanding collaboration shows it has everything it needs to become an instant hit, and continue to put VAVO and Tyler Mann on the list of artists to follow, as well as KESS Records as a label that continues to amaze, setting its own quality bar high for upcoming productions. 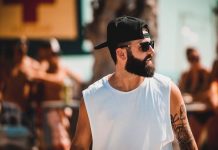 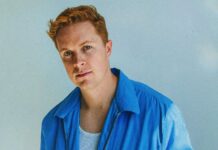