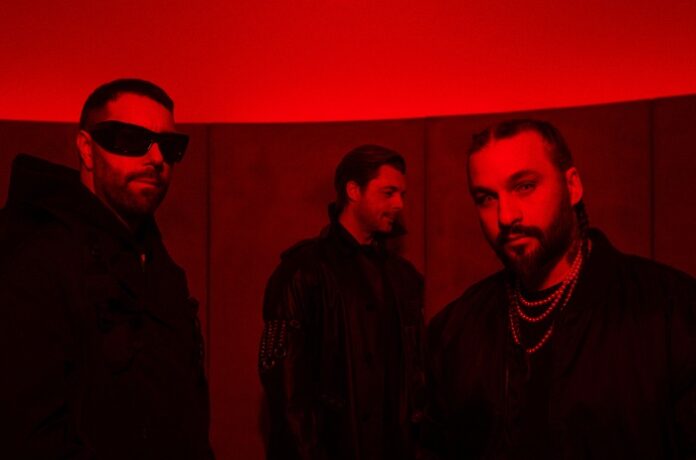 Things are heating up ahead of Ibiza’s most anticipated season to date as The Night League, the team behind Ushuaïa Ibiza, announce their latest headline show from the titans of the electronic music world – Swedish House Mafia.

The trio make a welcome return to Ibiza’s most iconic outdoor stage to perform an exclusive show on Sunday 17th July, ahead of their impending Paradise Again World Tour, adding to a long line of legendary Ibiza performances from the band.

Together as Swedish House Mafia, Axwell, Steve Angello and Sebastian Ingrosso‘s contribution to the electronic music world is nothing short of historic. From their formation in 2008 the trio went onto conquer the world with their unique sound, defining the era with stadium-filling hits such as “Don’t You Worry Child“, “Leave The World Behind“, “One” and “Miami To Ibiza“. The trio have topped the charts the globe over, won numerous industry awards and performed headline shows at the world’s biggest festivals and concert arenas.

Now ten years on from announcing their split, the Swedish House Mafia are back with a brand new album, Paradise Again, which marks the first new music from the group in eight years and features lots of towering tracks like album standout “Heaven Takes You Home“, throbbing basslines, and exuberant vocals, including collaborations with The Weeknd, A$AP Rocky, Shake 070, Ty Dolla $ign, Sting, and many more.

With a world tour headlining the biggest stages in the world, including their recent momentous performance at Coachella, the trio look ready to write a new chapter of electronic music history and continue their meteoric success.

The electronic music supergroup’s last performance at Ushuaïa Ibiza was one of the most memorable shows in the club’s history, so as they continue their long-standing history with Ibiza’s #1 open-air club this summer, the trio’s return to Ibiza is a landmark occasion not to be missed.

Ushuaïa Ibiza is known across the globe for creating world-class music experiences featuring the biggest artists on the planet alongside mind blowing production, avant-garde visuals and powerful sound system. When paired with the all-conquering sounds of the Swedish House Mafia, it will be one of the most unforgettable nights of the summer.

Ticket on sale now, get yours before it’s too late at theushuaiaexperience.com.