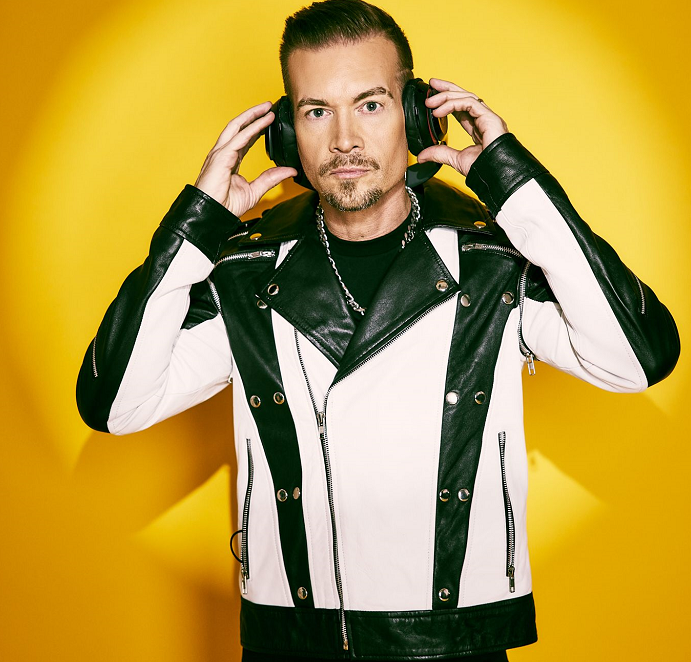 Stepping into the ring, U.S. artist Damon Sharpe makes a welcome entrance – as he presents the first release on his anticipated new label imprint; Brainjack Music.

Titled ‘Hollaback Girl‘ & with a nod to the classic record, Damon Sharpe serves up a firm dose of his trademark production & delivers a cut with the hallmarks of a future sure-fire player.

No stranger to success across his homeland & beyond, GRAMMY & ASCAP award-winning producer, songwriter, DJ & recording artist Damon Sharpe is best known for his creativity behind the scenes & working alongside musical heavyweights – including Jennifer Lopez, Ariana Grande, Pitbull, Kelly Rowland & Alesso. Also involved on both the American Idol and X-Factor albums, along with Pitch Perfect & Chicago soundtracks. As a producer & songwriter, Damon has notched up over 2+ billion streams worldwide. 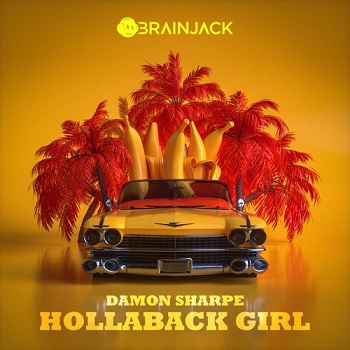 In more recent times & as Damon continues to focus on transitioning from behind the scenes, to directly in front of them – he comes hot off the back of a plethora of output, including his collaboration with VIVD on ‘First Time‘ (signed to Armada), along with ‘Spontaneous‘ (signed to the revered Loudkult) – with his releases to date hating a combined 76+ million streams.

“’Hollaback Girl’ is the debut release on my label Brainjack Music. This builds upon the two-year anniversary of my Brainjack Radio show on Insomniac radio. We are looking forward expanding the brand and signing new and established DJs and electronic artists alike.”

With ‘Hollaback Girl‘ setting out Brainjack Music‘s musical agenda in fitting fashion, stay tuned as the track lights up in the weeks ahead.