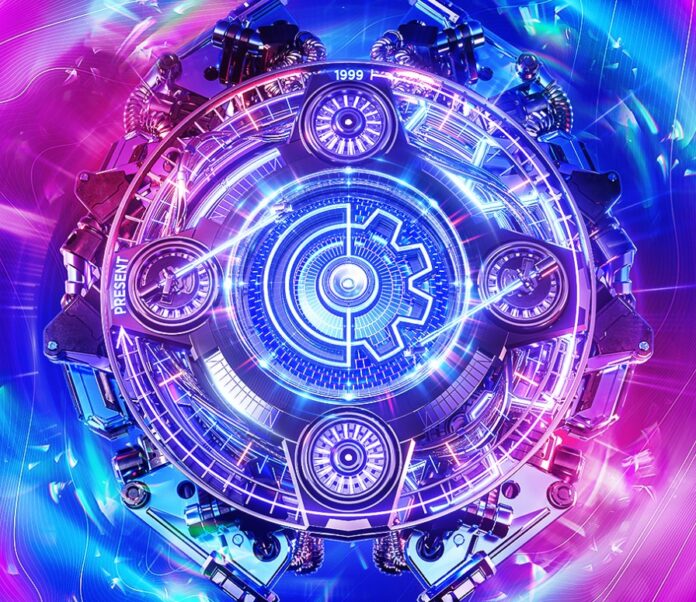 Project Glow Festival has announced its artist lineup for the two-day electronic music festival set to debut at Subaru Park just outside of Philadelphia this October 1-2. The rapidly expanding festival from the world’s leading live events company, Insomniac, and East Coast dance music powerhouse, Club Glow, will host a collection of talent combining for decades of dance music success while also providing a platform to some of the region’s up-and-coming stars.

Extending beyond just the music, Project Glow is also proud to announce its partnership with the Children’s Hospital of Philadelphia (CHOP), committing its support to provide festival funds and artistic resources to multiple therapy programs designed for healing through creative expression. Tickets are on sale now at ProjectGlowFest.com, with a portion of every ticket sold being donated to Children’s Hospital of Philadelphia.

Project Glow Philadelphia welcomes back Martin Garrix following his headlining performance at the inaugural Project Glow D.C. A staple in the Club Glow nightlife circuit having played to multiple sold-out crowds since his 2015 Echostage debut, the Dutch superstar producer will bring his multi-platinum dance anthems back to the Project Glow stage. Major performances from fan-favorites including Alison Wonderland, ILLENIUM, Zomboy, Said The Sky, and Black Tiger Sex Machine will also take over Subaru Park.

Fueled by Insomniac and Club Glow’s interest to give back in impactful ways to its host city, the news also highlights the festival’s partnership with Children’s Hospital of Philadelphia. Two CHOP programs aiding children on their journey to healing, Music Therapy and Dance & Movement Therapy, will receive support from Project Glow with the festival donating a portion of all ticket sales back to the two programs. Beyond the monetary donation, CHOP and Project Glow artists and team members will collaborate to curate specialty-experiences and entertainment for pediatric patients.