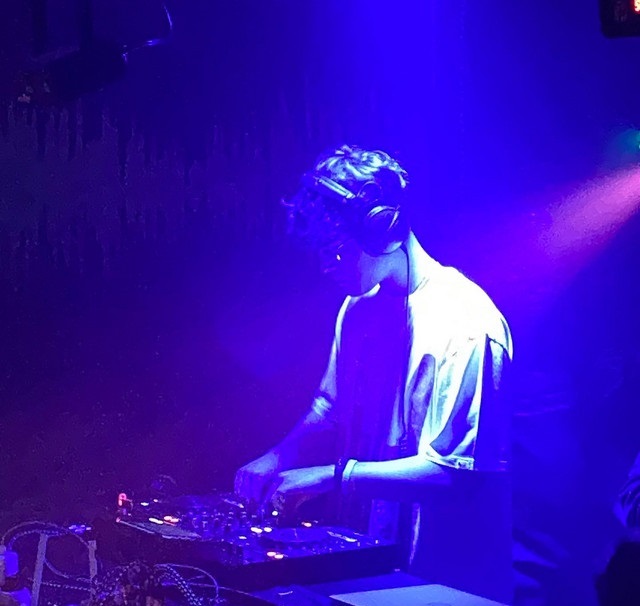 Future Rave Music is ready to release another instant hit: Andrew Galaxy’s latest production ‘Life Of The Future’. With only 16 years old, the DJ and producer is eager to show off his skills and innate talent.

Future Rave Music, known for its ability to attract and scout the best new sound from all over the world, proves once more its reputation and influence in the Electronic music scene, as a leader when it comes to high-quality music made by talented artists. The label has seen some great releases coming from talented artists like Ken Bauer, Bromo, Yantosh, Nanoviola, Enveak & L’Étrange M. Redan, just to name a few. The label has garnered a lot of attention, and growing its fanbase with every release.

‘Life Of The Future’ is Andrew Galaxy’s debut on Future Rave Music; with powerful saw synths, stabbing pads and a classic Future Rave lead, the track explodes into a full-on rave. The hard-hitting beat, alongside an energetic bassline, meet revved up pads and sonic elements that back up the intensity and complete the soundscape of the song. Soft female vocals in the center of the mix mark the breakdown moment of the track, to later release the party with a powerful final drop. 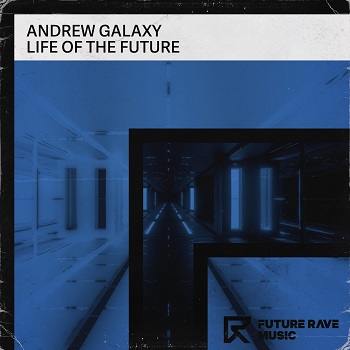 This track is one for Future Rave enthusiasts getting ready for a party-fueled and enjoyable summertime.

Andrew Galaxy adds ‘Life Of The Future’ to his list of remarkable releases, this time via Future Rave Music, marking a milestone in his career and giving the world a taste of what he has to offer; top-notch productions that hit hard and make a ripple in the Future Rave scene. His name is now on the list of artists not to miss.

Follow Andrew Galaxy and Future Rave Music as they continue to release and share the best new music available. ‘Life Of The Future’ is out now and available in major online stores and streaming platforms.