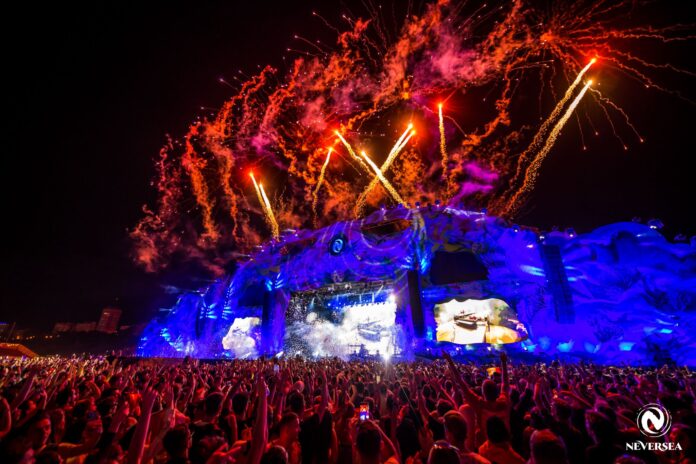 Neversea Festival was the center of fun at the Black Sea with over 67.000 lucky fans from Romania and all over the world and the 5 stages, where local and international top artists played terrific shows.

One of the most awaited DJs on the mainstage at Neversea Festival was the master of the future house, Don Diablo. The Dutch DJ and producer, who sold the first NFT show for 1,2 million dollars, was highly excited to see his fans from Romania and abroad again and thank them.

As with every appearance, Don Diablo managed to generate enthusiasm with the tracks included in his DJ Set. From remixed classic songs to productions included in his new album, “FOREVER,” we lived every moment of the Dutchman’s live set with maximum intensity. At the show’s end, the DJ, who ranks 7th in the Top 100 DJ Mag, presented to Neversea fans his future single, “Baby,” danced with them and carried the Romanian flag on his shoulders.

“Neversea, I missed you so much!” were the words of Don Diablo when he closed his set on the mainstage.

Another awaited top artist was Nicky Romero. The Dutch DJ and producer, who is one of the top 30 best DJs on the planet, said that the crowd of the Neversea Festival is a special one, with beautiful energy, who appreciates each moment of the festival. Nicky Romero played a memorable set in which he included tracks from his latest EP, “Perception,” and the single “Fire,” released on July 1, was well received by the fans of Neversea.

For the first time ever at a festival in Romania, ZHU hypnotized the crowd with his unique deep sound and magical voice. Tens of thousands of fans from the mainstage enjoyed the show and sang his lyrics. ZHU’s tracks: from “In The Morning“, and “Came For The Low” to the successful “Faded,” were appreciated by the public.

Parov Stelar and his band offered a perfect mix of jazz, pop, electronic music, and swing, and lots of good energy. “I am in love with Romania, with its crowd, we have had a beautiful connection for many years, and it is a joy to see everyone again!” was the message of the Austrian artist when he ended his incredible live show.

B Jones, Quintino, DJ Dark & Mentol were also part of the incredible line-up on the second day and night of the festival.

ARTISTS FROM THE ARK, DAYDREAMING, OASIS, AND TEMPLE PERFORMED UNFORGETTABLE SHOWS DURING THE SECOND DAY AND NIGHT OF NEVERSEA FESTIVAL

Some of the most appreciated artists from ro-minimal tech and techno scene, Raresh, Priku, and Arapu, were the exceptional hosts of the Temple stage. The crowd was amazed by their playlist and good energy. 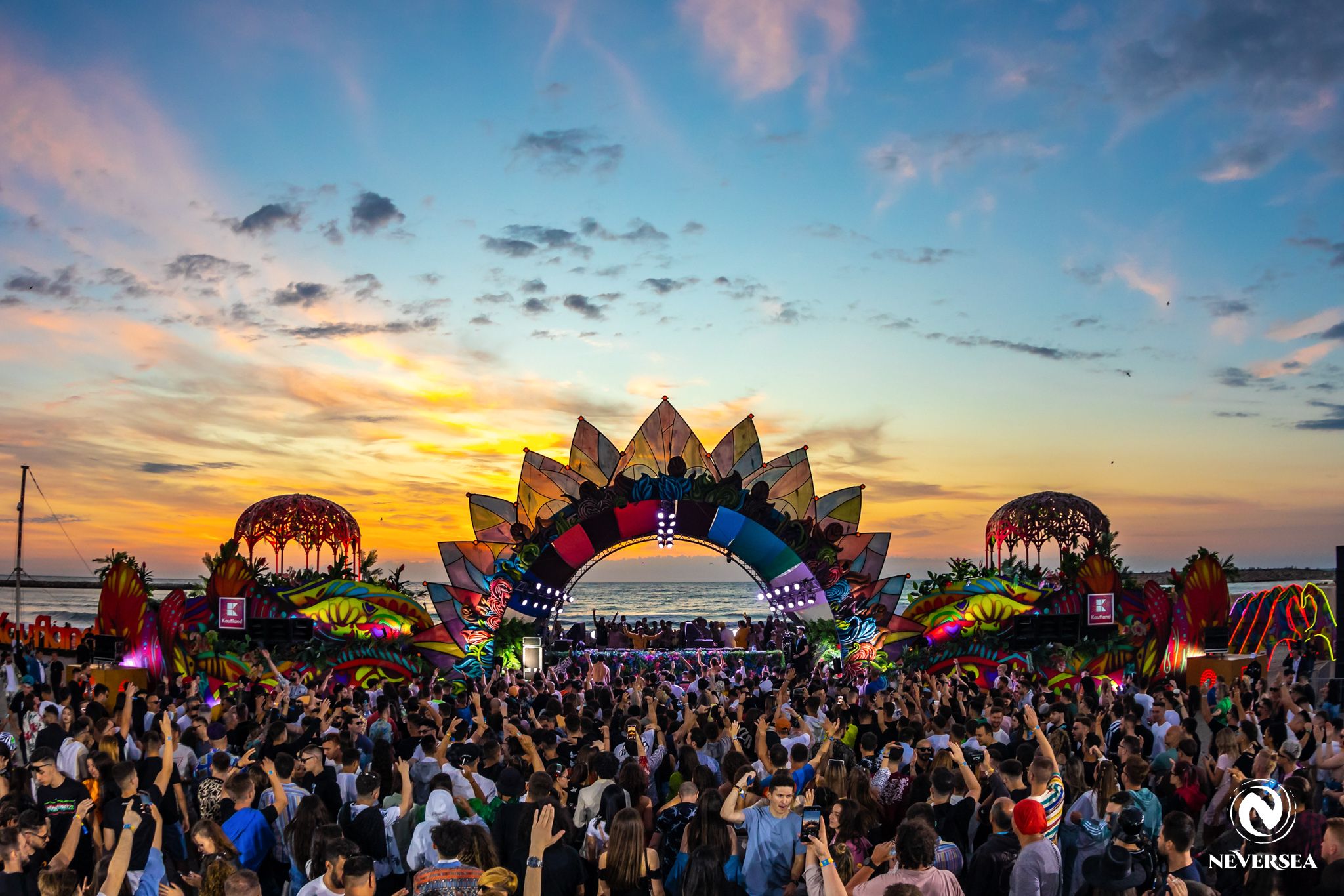 The Daydreaming stage was the perfect place for those who wanted to enjoy the sea in front of their eyes and their favorite artists, such as Christian Loffler, Armen Miran, Hernan Cattaneo, and DJEFF, who closed the stage with a fantastic sunrise behind him. 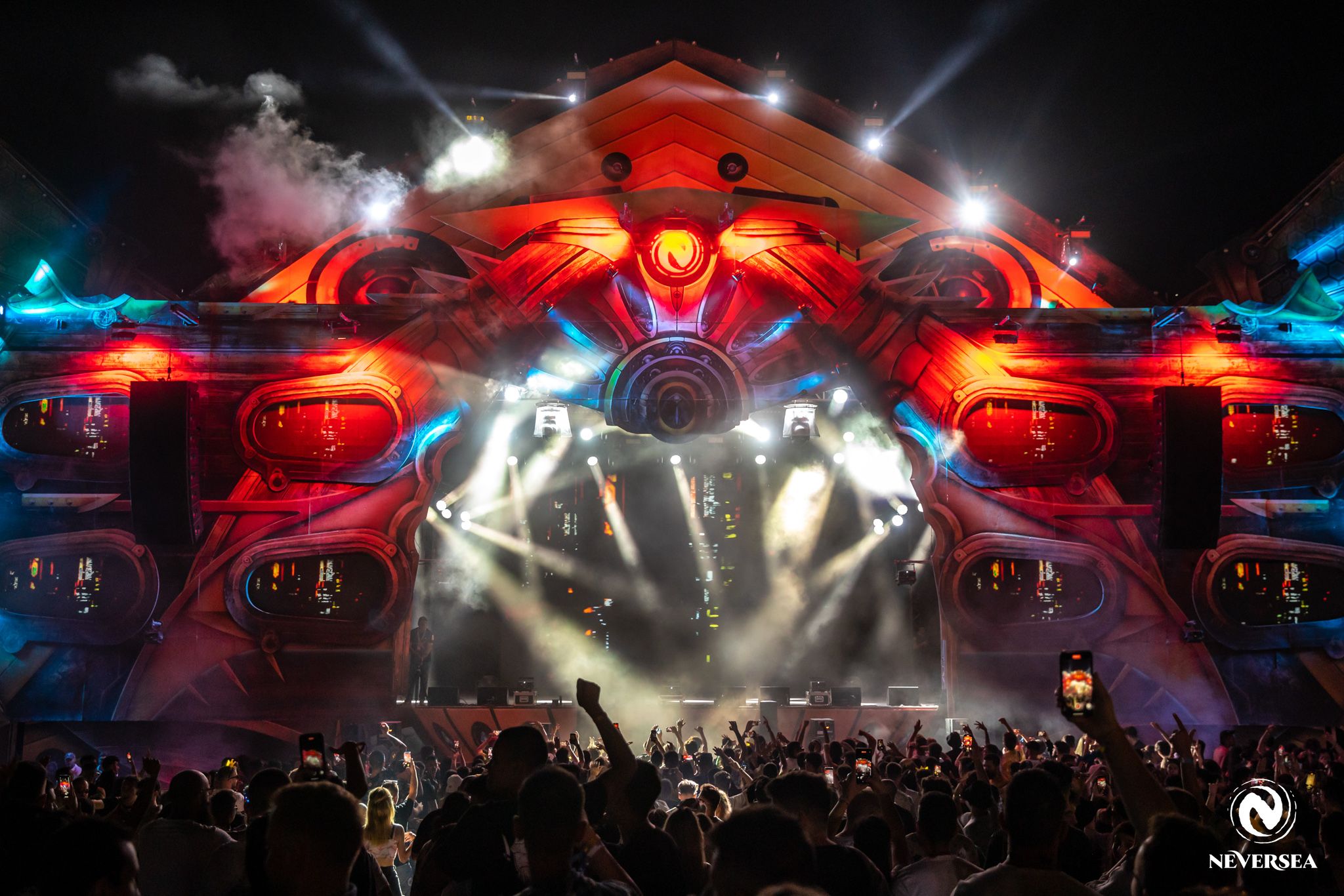 Tonight, July 9, Arias will open the mainstage of the festival, followed by other Romanian artists and the famous Black Eyed Peas, Alan Walker, W&W, and Brennan Heart. After that, the sunrise will be caught on the mainstage together with Steve Aoki and his famous “Cake Me!”. 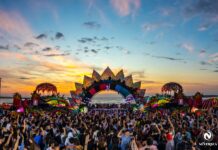