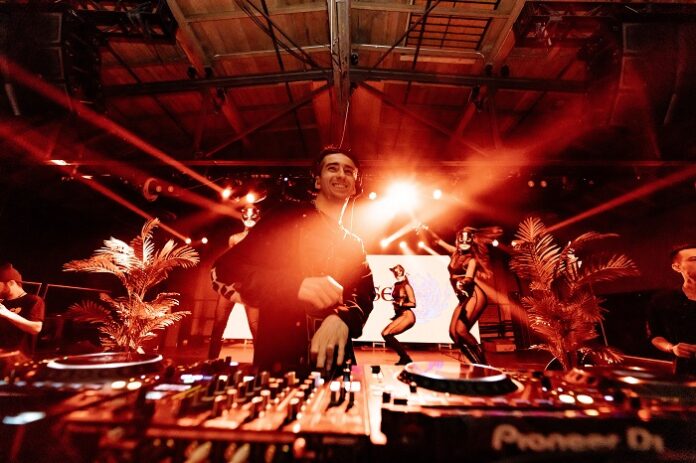 Kaysin’s “Keep Me Waiting,” an energizing and infectious tech house single, has been picked-up by Thrive Music. The release represents another hit for the young DJ, producer, and A&R who has seen an uptick in recognition as of late.

“Keep Me Waiting” will be Kaysin‘s debut on the label Thrive Music, who was behind ACRAZE’s record-setting, multi-billion streamed song “Do It To It.” It’s no surprise Thrive Music took a liking to this track, as the song hits several high marks sonically that house music fans today continue to demand more of. The release is rooted in a modern tech house flair that’s paired with influences tied to classic house music’s golden age.

A catchy, tight-knit percussion rhythm lays down the foundation for invigorating synths and soulful vocal samples to execute in a harmonious manner. The design of the arrangement allows all the parts to work in tandem and flow seamlessly, extending to the melodic piano house breakdown. Kaysin captures an original, uplifting spirit that couldn’t be a better fit for the summer festivals or club circuit. 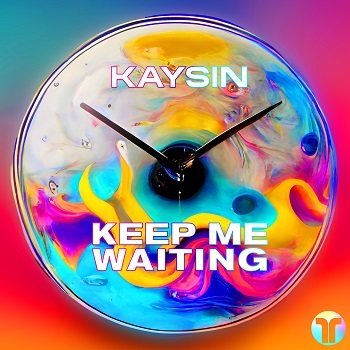 Kaysin’s catalog of releases over the last few years showcases his development as an artist, with “Keep Me Waiting” now becoming perhaps the cream of the crop atop his discography. Kaysin aims to push the boundaries of his sound one release after another, only dropping what he believes are the very best that his fans deserve.

Kaysin‘s role in house music even extends beyond his solo artist career; he’s also a tastemaker for Lee Foss‘ imprints Repopulate Mars and sister-label South of Saturn. His release on Thrive Music launches a busy summer and fall release schedule that sees him offering new remixes, partnering on several collaborations, and perhaps even dropping a new record with the home label from Chicago.