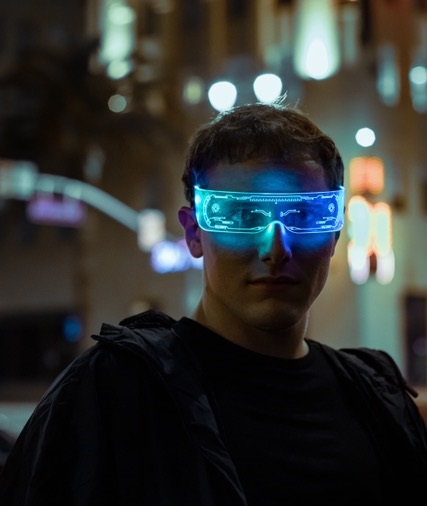 Cyazon is taking the Electronic music scene by storm. The skillful DJ and producer introduces his latest release ‘Falling For You’ through the label Bass Rebels. In a mission to conquer the Dance music charts worldwide, as well as propose a futuristic world of its own with his impressive release catalog; Cyazon unleashes his talents and skills to offer time and time again, instant hits.

His release schedule as of late has seen him put out heavy bangers like ‘Netrunner’ and ‘Artificial Tears’ both featuring musician Becko; while curating hot mixes for his increasingly popular radio show ‘Cyber Future’ where he features tracks from a wide range of genres like Trance, Progressive House, Dubstep and Dance, among others, by the greatest names in the industry, as well as his own signature releases. The DJ clearly shows no signs of slowing down, aiming higher with every new production.

On this occasion, Cyazon brings forward another powerful release. ‘Falling For You’ features a nostalgic 80’s sounding lead synth that sets the tone for this refreshing track; deep growling basslines, and pounding energetic beat soon follow. A layer of arpeggiated synths on the drops adds a new flavor, as the lower end sustains the vocals and pads in a rest before a new drop takes the track to a different level, exploding in a pool of refreshing sound. 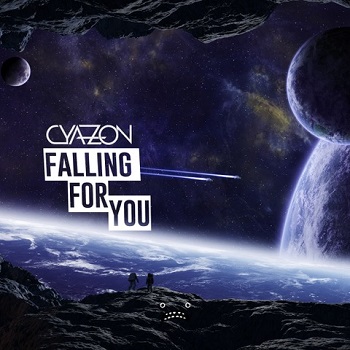 The futuristic world Cyazon builds with every release proves why he is one of the most innovative acts in the Electronic music world, showcasing unlimited talent and vision.

Follow Cyazon as he continues to put out remarkable productions that keep his name high on the list of artists to follow, and while he shows no signs of slowing down, the road ahead looks greatly promising.