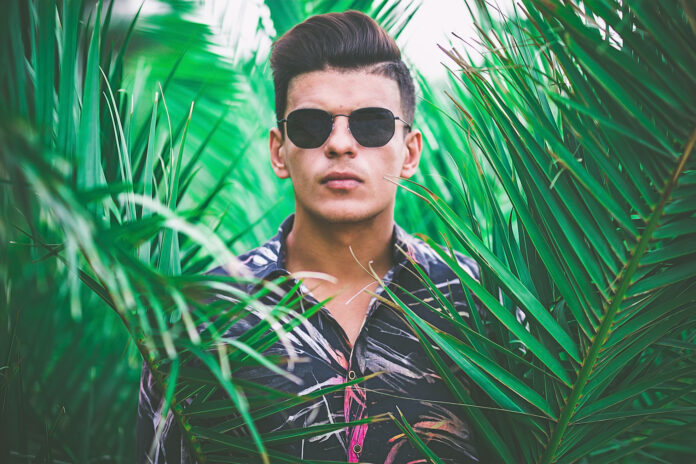 Dance music titan Vintage Culture has dropped a remix of the Franky Wah x AR/CO smash ‘Under The Sun’.

Injecting a dose of deep, dancefloor energy, the Vintage Culture remix of ‘Under The Sun’ centres around an invigorating bassline that constantly evolves across the track. The acclaimed original has already racked up over 1.5 million Spotify streams. It follows ‘Adidas & Pearls’, Vintage Culture’s collaborative single with Solardo and LOWES.

From the tiny municipality of Mundo Novo, Vintage Culture has risen to international stardom through his songwriting, studio productions and charismatic stage presence. 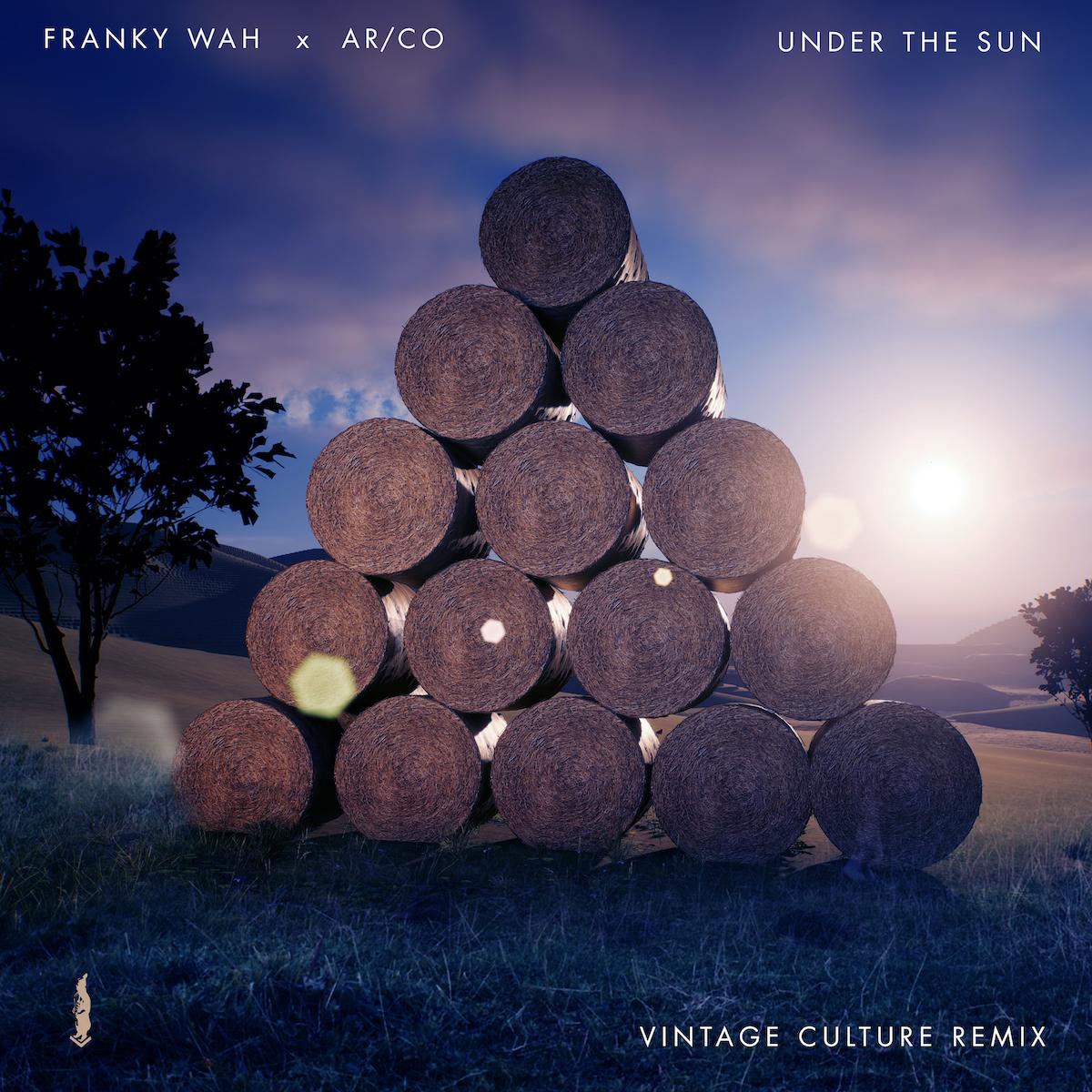 Already a household name in his homeland of Brazil, he ascended to the #1 selling artist on Beatport and #1 Most Played Producer on 1001Tracklists last year. His career took off in 2019 following the release of his Jorja Smith and Maverick Sabre remix, and Vintage Culture has since enjoyed Platinum success on multiple singles, as well as topping the Billboard Club / Dance and Spotify Dance Charts. Having collaborated with the likes of Roland Clark, Tiësto, Maxi Jazz, Sonny Fodera and Anabel Englund,he is known for his irresistible melodies combined with driving instrumental rhythms to create a mesmerising style and sound which is uniquely recognisable.

A truly contemporary artist, Franky Wah’s music epitomises the exhilarating power of club culture. Born and raised in Yorkshire, Franky has an intuitive understanding of emotion, dance floor energy and catchy hooks – culminating in a sound that resonates with both the underground and commercial ends of the dance music spectrum. A series of chart-topping releases have catapulted him into the public eye, where he’s picked up a dedicated fanbase, as well as backing from his peers and idols.

The coming together of two of electronic music’s brightest talents throws up predictably dazzling results. 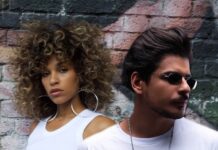 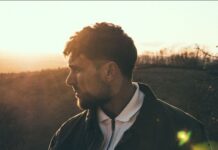