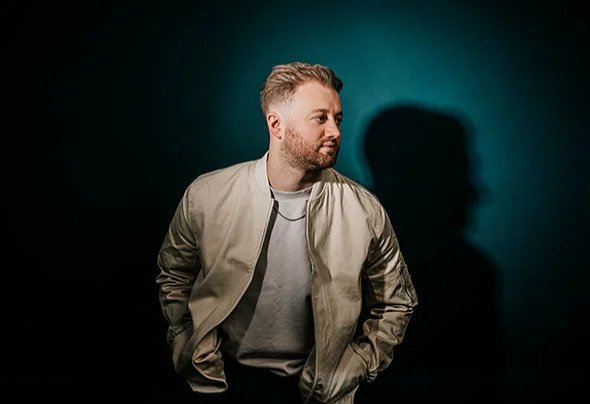 The original ’Don’t Call Me Baby’ classic went No.1 in the UK, USA, Australia, Canada, Ireland and New Zealand, positioning in UK, European and US Billboard, Pop and Dance Charts collectively.

Remixes of the song went on to achieve No.1 positions in Aria, Beatport and Traxsource with Mousse T. and Patrick Topping mixes, which maintain regular rotation on radio today. Super Disco Club, Spencer Parker and Disco Babes From Outer Space have also added to the longevity of this track and its global appeal. Widely recognised as a certified club anthem this single has evolved over the past 2 decades and continues to be a firm club DJ favourite. The brand new JOSHWA Remix brings it up to date with his trademark remix style. 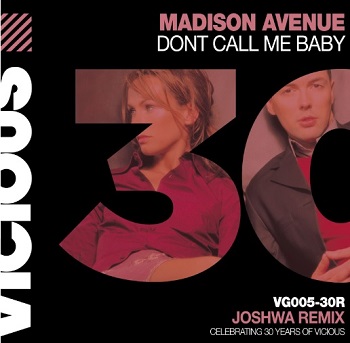 Originally created by DJ and producer Andy Van alongside singer and lyricist Cheyne Coates, this anthem evolves once more, firmly commanding dance floors and engaging audiences worldwide. Co-owner of Vicious Recordings, Andy Van has been the head behind countless club hits throughout his career, spending years crafting his art and performing globally.

Established as one of Australia’s most successful DJ’s, music producers and exports, Andy is considered an A&R visionary with an unrivaled talent for developing artists, with a run of superstars including AVICII, Dirty South, The Potbelleez, Angger Dimas and many more.

Now producing under the name Super Disco Club alongside his wife Cassie Van Andy is consistently active in today’s charts whilst championing new music that continues to expand the international footprint of Vicious Recordings.

“We wanted a cool techy remix for Don’t Call Me Baby for Vicious 30 and when Joshwa said yes we were incredibly stoked… and then, 2 weeks later he delivered an awesome Tech house groover taking DCMB to another level, ready to engage clubland once again.”

“I remember hearing this when I was a kid! Such a dope tune to flip and I love seeing it go off across the world at every party I’ve played it. Buzzing to have been asked to put my own touch on this classic!”

This release will spearhead the Vicious Recordings 30 year anniversary with one of their most enduring hits. Madison Avenue’s “Don’t Call Me Baby” has topped global charts around the world throughout the past 20 plus years. This latest remix from JOSHWA offers up a new variation on the existing hit, complete with cutting edge production and a drive that we foresee tearing up clubland for Summer 2022 and far beyond.

Madison Avenue safely secured their place in the modern music industry with their hit song originally selling over one million copies and recently achieving 50 million streams. The 20th anniversary of the song received a worldwide exclusive aired by Danny Howard on BBC Radio 1 and has now accrued over 20 million streams. This song in all variations and remixes consistently remains a club staple. This latest remix is set to proudly ignite clubland, charts and the airwaves once again. 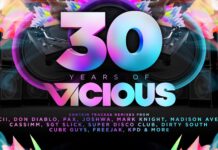