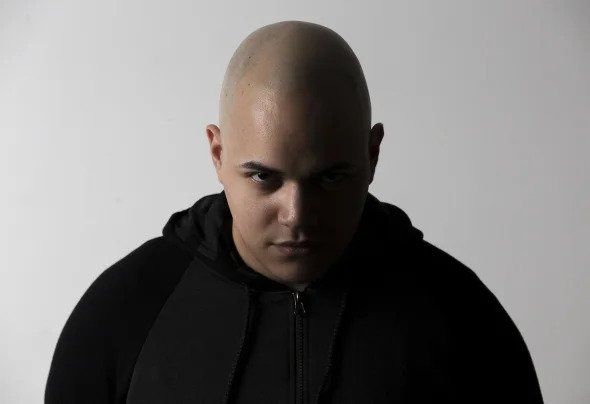 Hailing from the never-stopping New York City, Michael Phase has taken the world by a storm, now, he’s ready to drop his latest banger ‘Freaky’ via his own imprint Inner Phase, to continue the party.

The talented DJ and music producer known for his powerful and electric live performances at the biggest Dance music festivals, his hard-hitting releases on HARD with STYLE, 2 Dutch, and Keeping The Rave Alive, that have surpassed millions of streams, and his collaborations with prominent figures in the business like, Universal Music Group, Q-Dance and ASHBA, strikes back with yet another hit that will surely surpass his accomplishments so far.

‘Freaky’ features a shuffled beat that immediately gives the track its energetic and unique party feel while playful pads and sonic elements take the song to the next level; some layers of rhythmic elements like vinyl scratches, add dynamic to the rhythm, while a pitch-shifting lead synth gives a refreshing and colorful vibe, a growling dubstep bassline in the drops keep the party going as the only guideline is, as the song says, to ‘Get Freaky’ 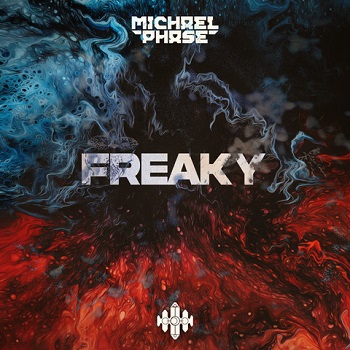 This is certainly an instant hit that delivers big party vibes as it showcases Michael Phase’s pure talent and skills.

Michael Phase is ready to continue his mission of putting his name high on the list of prominent DJs in the Dance music world, as he continues to prove, time and time again, that he has everything it takes to become Nº 1, and while he shows no signs of slowing down; releasing hot tracks and performing energetic shows, this is just the beginning.

Make sure to follow Michael Phase as he continues to drop high-quality music on a constant basis. ‘Get Freaky’ is out now and available in all major online stores and streaming platforms.