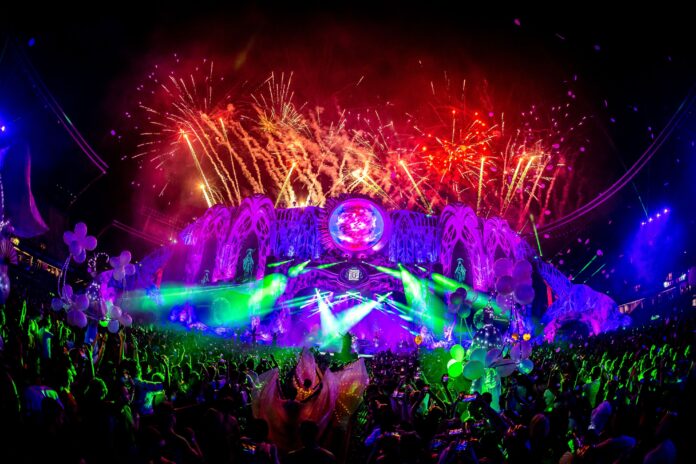 The magical universe of the UNTOLD Festival opened its gates on Thursday, August 4, for a new memorable chapter. More than 85,000 participants from all over the world enjoyed a very unique performances from some of the world’s best DJ’s and producers on the first day of the Romanian festival.

Cluj-Arena, the home of the majestic mainstage, is where the creators of the UNTOLD Festival have prepared many premieres, unique moments, and shows. for the fans who were lucky enough to score a ticket.

Morten electrified the atmosphere on the mainstage with his unique Future Rave sound. “I wanted so much to be here! I saw some drone shots made by my good friend David Guetta and I was amazed. Now I am here, part of this incredible story! UNTOLD is in the 5th place in the world? Are you sure? It is in the top 3 best festivals in the world,” said Morten. 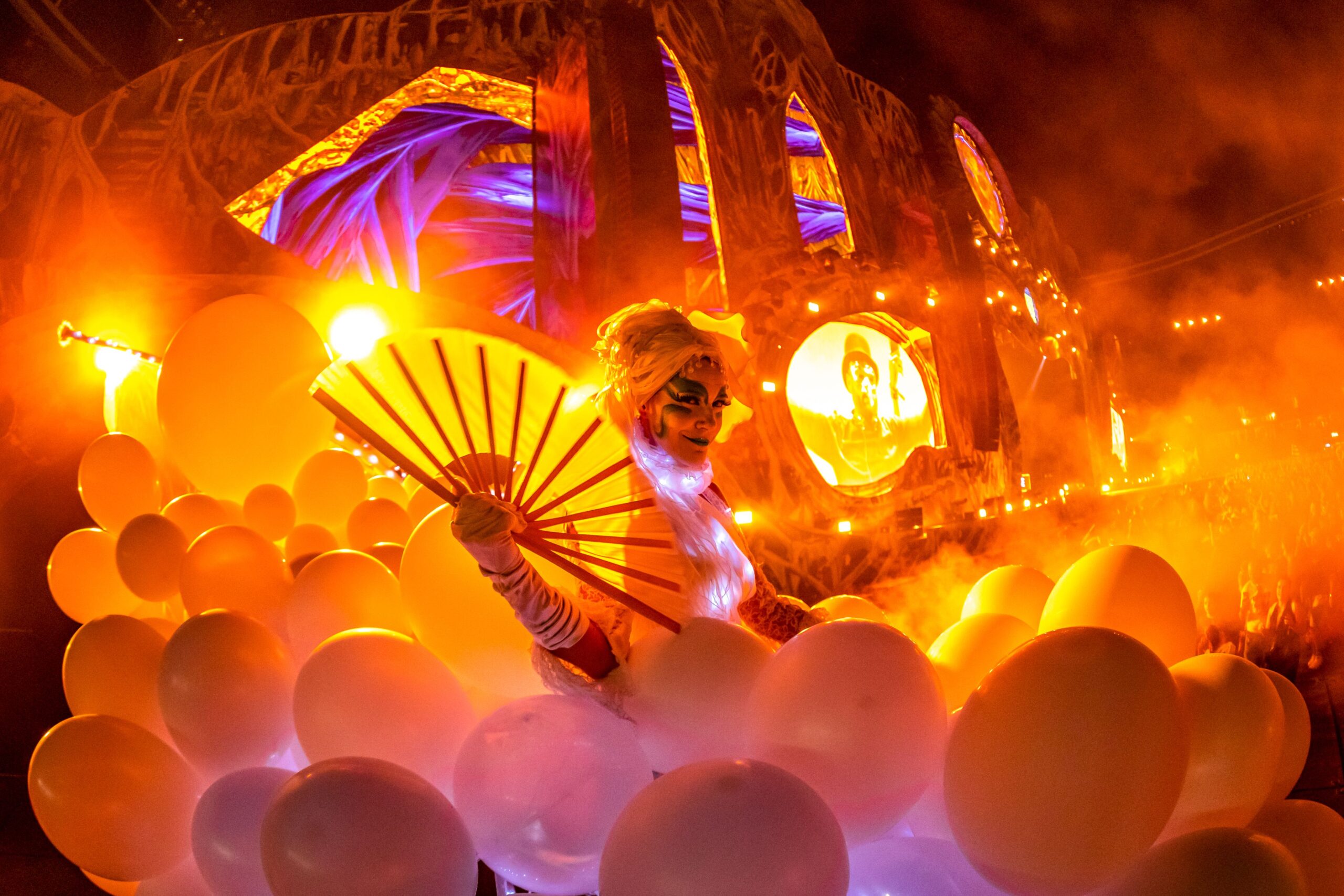 The Dutch DJ and producer amazed the crowd with his set. He included the remix version of the classic “Titanium,” the hits released together with his partner, David Guetta, “Impossible,” “Kill Me Slow,” “Never Be Alone,” “Permanence,” and “Make It To Heaven.” Every moment of Morten‘s live set was pure energy. The Dutch artist joined the catwalk to get closer to his fans, danced with them, and ended his show by thanking the fans for their support and beautiful energy.

“UNTOLD, next year I will ask for 30 cakes because 10 are not enough,” said Steve Aoki when he ended his live show on the mainstage. He prepared a very special set for his fans in which he presented his upcoming single “The Whistle,” made in collaboration with Timmy Trumpet.

“I’m extremely attached to this festival; it helped me a lot in my career, it helped me grow as an artist, and for that, I thank you!” said Aoki. The American superstar DJ and producer created a Yat, a string of one to five emojis that can be used as a digital username for the UNTOLD Festival: the Count Dracula, a wizard, a musical note, and an alchemist. 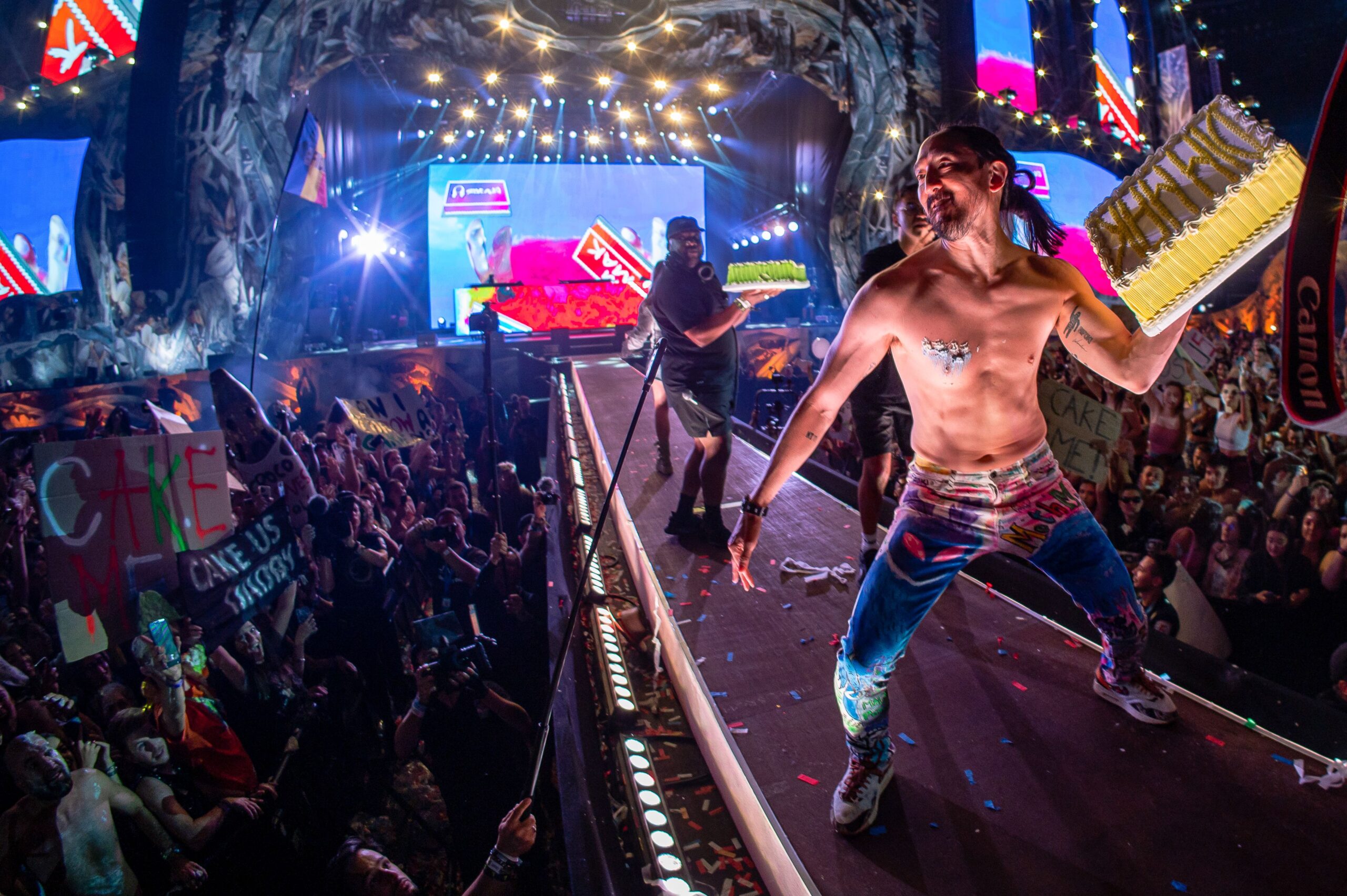 The masked DJ and producer, Claptone hosted the UNTOLD Festival opening ceremony with a unique show. Dancers, fairies, magical characters, and walking acts joined the mainstage and walked through the crowd on Claptone’s show.

Another mainstage premiere was the British trance act Above & Beyond, which came over with special messages.

“If you too saw what we see from here on the stage, you would know that there is only one word to describe the moment: EPIC” this was the first message sent to the fans by the members of Above & Beyond.

The most famous Romanian artists also arrived at Cluj-Arena. INNA had a special live show where everyone from the mainstage sang and danced with the artist who broke a YouTube view record.

SPECIAL SHOWS ON THE SECONDARY STAGES OF THE UNTOLD FESTIVAL

DJ’s and producers from Galaxy, Alchemy, Daydreaming, Fortune, Time, Tram, and Retro Party gathered tens of thousands of fans on the first day of the UNTOLD Festival.

UNTOLD offers diversity in musical styles in each edition, so the underground techno culture has its own stage at the festival. The Galaxy Stage hosted world-renowned artists such as DJEFF, Mahony, Raresh, and Jamie Jones b2b Loco Dice. 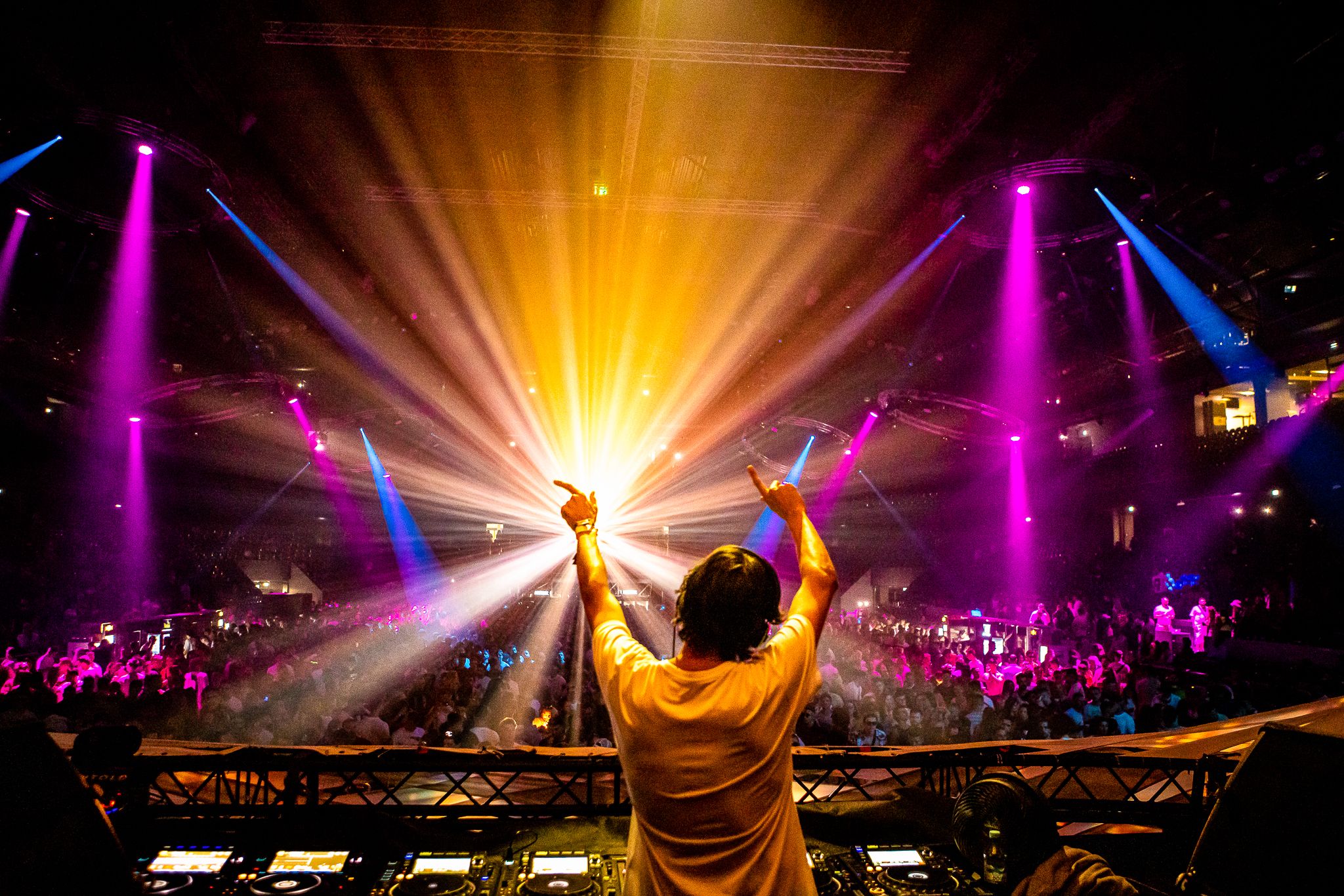 Fans can enter the festival starting at 14:00. More details can be found on untold.com and the UNTOLD mobile app.

The most impressive stage in Romania, UNTOLD’s “Temple of Lúna”, is ready to welcome its fans!