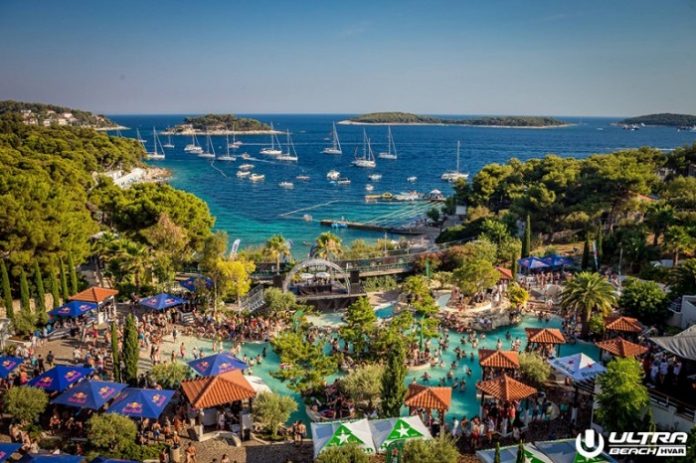 Ahead of the first-ever ULTRA Beach Costa Del Sol which will take place this Saturday, August 20 Marenostrum Fuengirola in Spain, the festival has unveiled set times and venue map.

The inaugural ULTRA Beach Costa Del Sol will host two stages at the waterfront event that overlooks the Mediterranean Sea; the ULTRA Beach Stage blasting out high-octane sounds, and the house and techno RESISTANCE Stage located at the stunning, 1000+ year old Sohail Castle that dates back to the 12th century.

Tickets are on sale at the link.