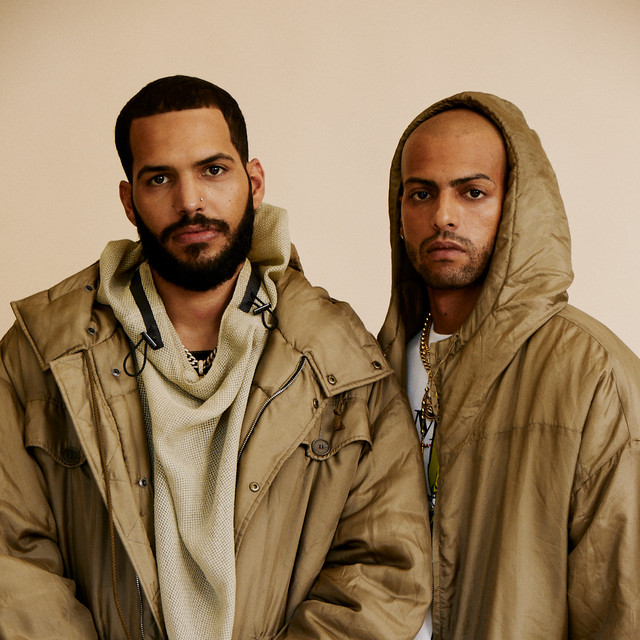 Delivering a pitched-up, stripped-back take, the Mochakk remix of ‘Rizzla‘ is a hypnotic club weapon that’s been crafted with the dancefloor in mind. Released in March, the hit original has already clocked up over 2 million global streams and coincided with The Martinez Brothers‘ Hï Ibiza residency.

Two of the most consistent and recognizable names in the world of house and techno, The Martinez Brothers were introduced to disco and house music by their father from a young age.

While known for producing lean and effective club records, from their break out ‘H2 Da Izzo‘ in 2012 to their 2019 ‘SaintLaurentYSL‘ remix, their 2020 foray into Latin pop with Rauw Alejandro, Zion & Lennox and Mr. Naisgai on ‘Química‘ shows their capacity to navigate effortlessly between underground and pop. Their most recent release saw them remix the Teddy Pendergrass classic ‘The More I Get, The More I Want‘. 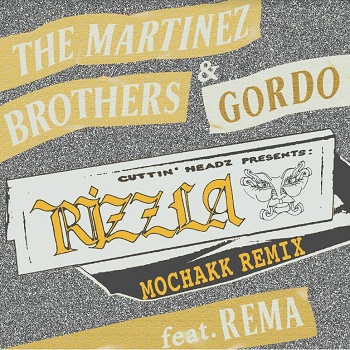 Guatemalan dance icon Diamanté Blackmon is once again defining a musical movement with his new house music alias: Gordo. Previously known as Carnage, Gordo made an instant mark on the scene last year with ‘KTM‘, the project’s debut single which became an instant ‘Top 10’ hit on the Beatport Main Chart. He has since dropped two more similarly well-received singles ‘EENIE WEENIE‘ and ‘TARAKA‘ and is ramping up for the summer with many gigs and releases to come.

Bursting onto the scene with breakthrough hits ‘Iron Man‘ and ‘Dumebi‘, Rema is one of the most in-demand artists around, receiving BET Awards nominations and having his music included on the FIFA 21 soundtrack. He released his debut album Rave & Roses in March, a 16-track release that features the likes of 6lack, Chris Brown, AJ Tracey and Yseult.

Born Pedro Maia, Mochakk is a 22-year-old sensation whose thrilling persona behind the decks matches his prolific production. Singling himself out as one to watch, his music has already made it onto the likes of Nervous Records, Dogghauz Records and more.
One of the brightest young stars of electronic music proves his production credentials with a stellar remix.