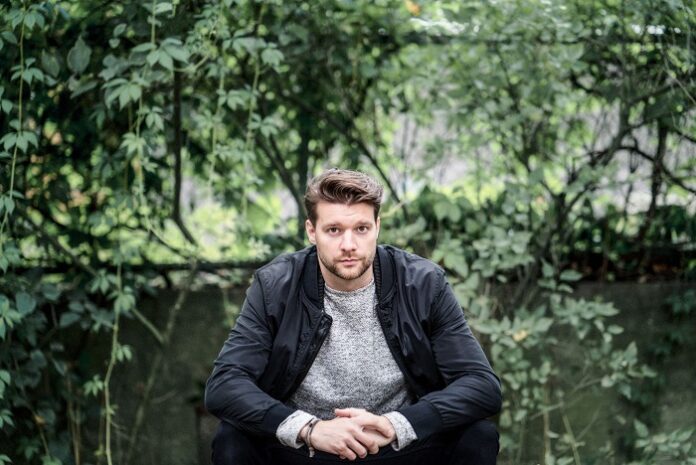 Honoring his reputation as one of the most respected groove technicians on the market, Yotto works his magic to take “This Feeling” on an incredible journey. The euphoric vocal—originally laid down by Grammy-winning duo Goodboys—still lands with the same show-stopping impact.

However, Yotto finds a way to double down on the inherent charm of the track’s ephemeral nature. He weaves through a maze of polyrhythmic layers, shouldering the repeated refrains with a lightheaded arrangement of propelling elements. Epic risers, swelling pads, spellbinding arpeggiations, sustained chords, thudding kicks, crisp hats, sharp claps, and choral harmonics each play their part in making the state of bliss seem never-ending, as the track ebbs and flows into the heart of those fateful, fleeting moments. 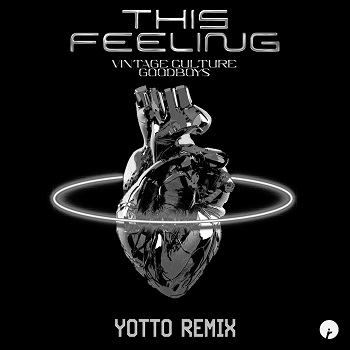 Back in April, the Brazilian house phenom Vintage Culture captured lightning in a bottle when he joined forces with the mighty production pair and singing sensations, Goodboys. The festival-approved collaboration sets itself apart by encapsulating the bittersweet emotions when an unforgettable night out reaches its inevitable end. It has become a statement piece within the sets of tastemakers around the globe, drawing support from Tiësto, Valentino Khan, Martin Garrix, Oliver Heldens, Armin van Buuren, Wax Motif, Afrojack, and every other artist known for carrying crowds up to cloud nine.

Otto Yliperttula is an outlier in his field. Operating under the guise of Yotto, the Helsinki-based electronic music producer has found success up and down the dance music spectrum with one of the most impressive ranges in the scene. From the club-focused masterpieces filling out his prolific discography to his recent thought-provoking ambient-inspired album ‘Erased Dreams,’ there appears to be nothing holding back the Odd One Out label-boss. For that reason, the remix requests continue to flood his inbox, having been commissioned by colossal talents from the likes of Orbital, RÜFÜS DU SOL, Gorillaz, Diplo, Faithless, Joris Voorn, Coldplay, and beyond.

Yotto‘s exceptional remix skills are on full display with his take of “This Feeling,” allowing partygoers to live in the moment a little while longer. 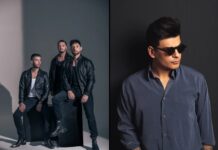