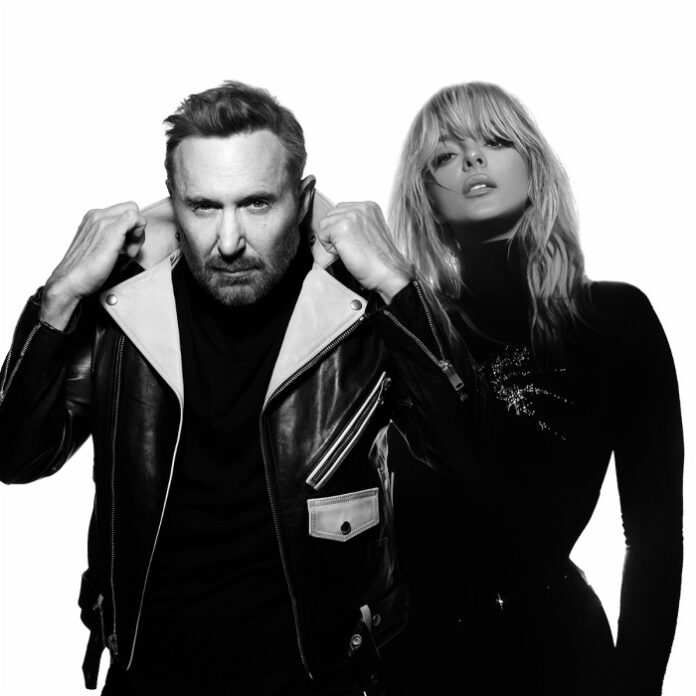 ‘I’m Good (Blue)’ combines Bebe’s soulful vocals with euphoric piano chords and infectious dancefloor energy. Already a TikTok smash, the sound has amassed 130,000 total creations and over 500 million views, as well as being a hit with YouTube recreations. Rexha and Guetta first began working on this song five years ago, and after generating this serious online buzz it is finally now ready for an official release.

It follows a typically prolific run of singles from Guetta, including a monstrous modern rework of ‘Satisfaction’ with Benny Benassi and dancefloor heater ‘Family Affair (Dance For Me)’, which has achieved over 10 million streams since its release. Guetta also continues to dominate the pop world, with recent hits ‘Don’t You Worry’ with Black Eyed Peas and Shakira and the world-conquering ‘Crazy What Love Can Do’, a certified smash that has already surpassed 150 million global streams, has been certified gold and is currently sitting at No. 5 in the UK Singles chart. 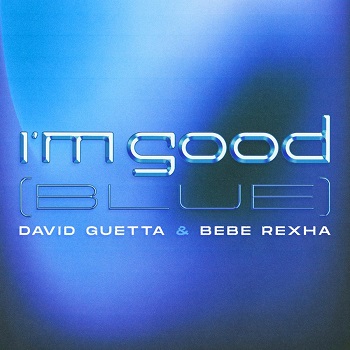 The only DJ to have two residencies in Ibiza this season, the legendary ‘F*** Me I’m Famous’ party is underway on Mondays at Ushuaïa, where last month Armin Van Buuren joined Guetta onstage for a showstopping B2B set. His Future Rave residency with MORTEN is also taking place on Fridays at Hï, fresh off the back of a sold out US tour.

Diamond-certified and Grammy-nominated pop superstar Bebe Rexha propelled herself into the spotlight with her platinum-certified debut album Expectations in 2018, which featured smash hit ‘I’m a Mess’ and the diamond-certified single ‘Meant to Be’ featuring Florida Georgia Line, which remained on top of the Billboard Hot Country Songs for a record-setting 50 consecutive weeks, making it the longest reign ever by a female lead artist.